International borders impact every species. What happens upstream to a river can affect river dolphins and other creatures even hundreds of kilometres downstream. Convincing reasons to think of conservation of our shared biological heritage beyond political boundaries 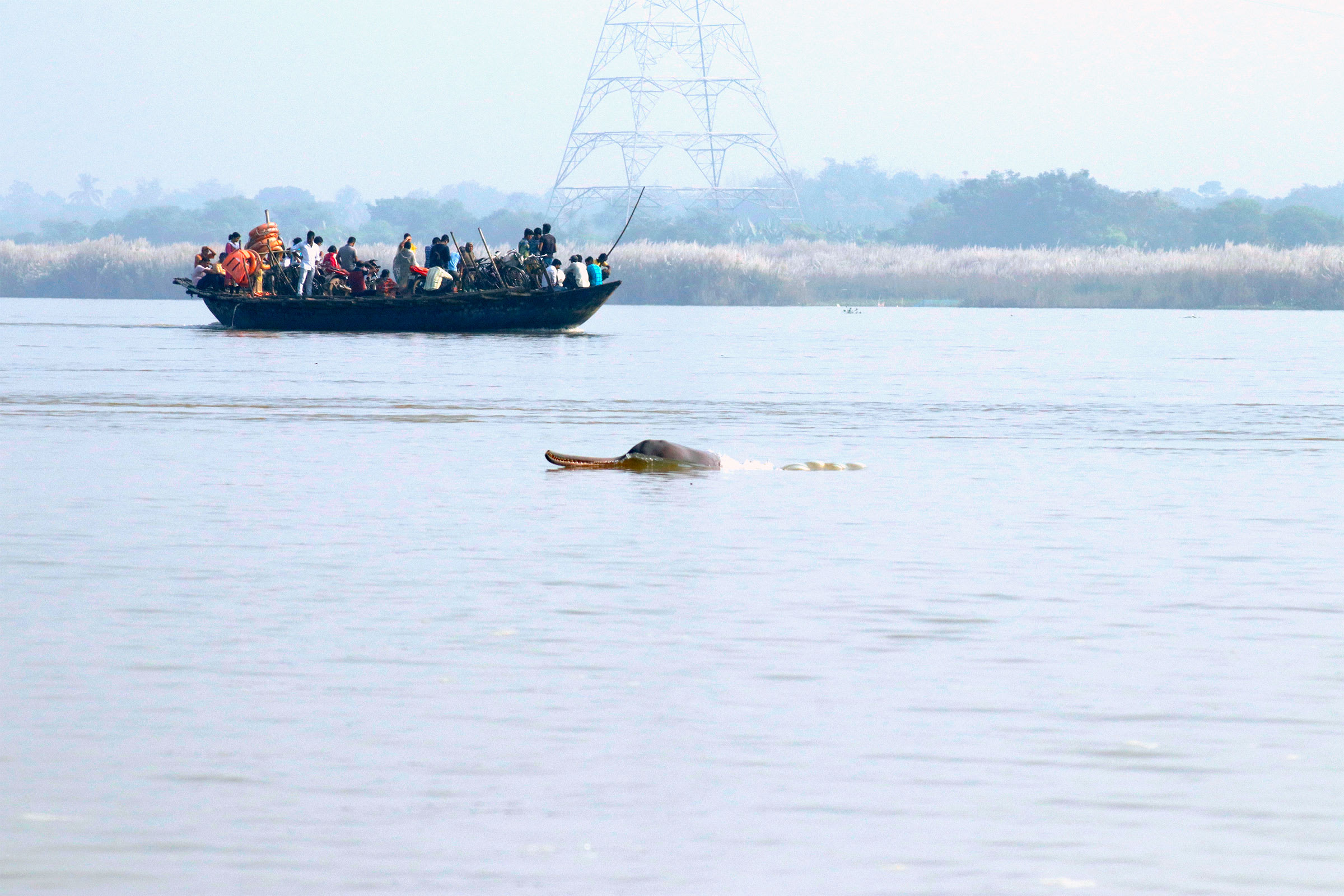 While travelling through Yanam town in Andhra Pradesh, I zipped past a nearly deserted petrol pump. Barely five minutes later, I came across another one where hundreds of vehicles were lined up for fuel. Perhaps there’s no fuel in the first one, I thought. Oh, how wrong I was! Yanam town, though inside Andhra Pradesh, belongs to the Union Territory of Puducherry, and so does the latter petrol pump. This means that fuel prices at the latter petrol pump are significantly lower than in the surrounding area, attracting crowds even from faraway places.

The world is divided into political territories on paper, but on the ground, in most cases, even international borders lack a physical demarcation. On the other hand, laws and policies that govern the management of these territories vary greatly from one country to another. Such on-paper boundaries are “imaginary” to wildlife, yet these borders impact every species in one way or another. Let me explain this conundrum through the story of tigers at Manas National Park.

Manas National Park is a mosaic of grasslands and forests. The grasslands fall under Indian administration, while Bhutan governs the forested hills (in the background). Photo: Soumabrata Moulick

For centuries, the vast, contiguous forests of the eastern Himalayan foothills have been home to magical creatures like the Asiatic elephant and the Indian rhinoceros. Today, a part of this landscape is shared by the Indian state of Assam and Bhutan. A transboundary subset of it is protected independently in both countries, and wild animals move freely across this international border. However, parts of the Indian side of this protected area (Manas National Park) had been raging in political turmoil for a few decades, leading to a complete breakdown of law and order in the area. Rampant hunting took over at these times and decimated the park’s tigers. The Bhutan side of this protected area (Royal Manas National Park) was unaffected as this conflict was contained within the political boundaries of India. Today, Indian Manas is at peace, and tigers from the Royal Manas may even be moving into it, helping the local population recover. Such effects of varying political conditions on wild animals across “imaginary” borders are easy to understand on land, but not so much in other ecosystems.

Challenging the concept of political boundaries

Rivers are some of the longest “flowing” ecosystems on the planet. Due to their strong directionality, they are difficult to “chop up” politically, unlike their terrestrial counterparts. What one does to a river in one place affects it hundreds of kilometres downstream. For example, India is concerned about China damming the Yarlung Zangbo (Brahmaputra) river in their territory because it may severely affect not just Arunanchal Pradesh, but the entire country. The implications of transboundary riverine management on people are so severe that their effects on riverine wildlife are often lost in the discussion.

Ganges river dolphins surface above water only briefly and partially, which only adds to their mystery. Photo: Dhritiman Mukherjee

India is a treasure trove of aquatic biodiversity. The mighty rivers and their tributaries that braid the north Indian floodplains support rare and endemic species like the gharial and the northern river terrapin. These rivers are also home to the most ancient lineage of dolphins on earth — the Ganges river dolphin (Platanista gangetica) and and Indus river dolphin (Platanista minor). Having barely changed in the past 30-35 million years, these dolphins have mastered the art of surviving in an ever-changing, ever-fluid ecosystem. River dolphins are culturally important to India, too, with their earliest description and protection status dating back to the Mauryan kingdom of emperor Ashoka in the 3rd century B.C. While these dolphins were united under one kingdom then, their entire ranges have been split by political borders today. All north Indian rivers originate from the Himalayas and may travel through several countries before they empty into the sea. Nearly every country channels and regulates the flow of these rivers and their tributaries for their benefit, using large structures like dams and barrages (low-gated dams). So, unlike the case of tigers at Manas, managing a river in one country is bound to affect dolphins in another, downstream.

The Farakka Barrage, for example, is one of the largest barrages on the Ganga river and lies at the India-Bangladesh border, where India channels water from the river according to a bilateral treaty. This diversion has shrunk dolphin habitat below the barrage in Bangladesh and perhaps also affected the dolphin population there. What will happen to dolphins in that stretch in the increasingly frequent years of drought? Will they be able to recover later? Similar structures to control water flow are built on nearly every river entering or leaving India. Having their homes chopped and blocked, river dolphin populations have declined throughout their range. These species are listed as “Endangered” by the IUCN, and despite their evolutionary and cultural significance, they have barely been a part of any discussion on international water sharing policies.

The Farakka Barrage spans the entire width of the river Ganga (over two kilometres) and is the largest structure on the river. The amount of water flowing through it is modulated by the several sluice gates, as seen in this image. Photo: Imran Samad

As magical and mysterious as river dolphins are, we are gradually beginning to uncover ways to avoid their extinction. One of the earliest considerations came in 1991 with the establishment of the Vikramshila Gangetic Dolphin Sanctuary in Bihar. Nearly two decades later, the species was declared the national aquatic animal of India, and national plans to conserve it are ongoing. For the past few decades, passionate researchers have also been generating crucial scientific knowledge needed to save these animals. Some studies have spanned transboundary waters to understand how best to protect dolphins in a complex geopolitical setup. Nepal’s River dolphin trust, for example, in collaboration with Indian researchers, has been working on the Ghagra floodplains of India and Nepal to protect the last remaining dolphin population there.

The management of transboundary rivers will always be a complex issue. Yet incorporating conservation strategies for transboundary species like river dolphins in management plans provides interesting opportunities for international collaboration and cooperation. Such opportunities can help strengthen ties between neighbouring countries and build stronger relationships. International investments in the conservation of a shared biological heritage have the potential to provide returns that go beyond safeguarding endangered species and therefore must be sought out deeply. 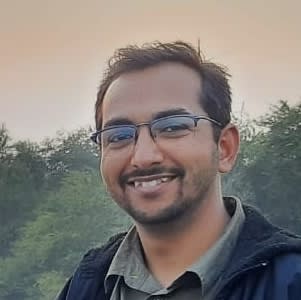 is a wildlife researcher interested in the dynamics of aquatic ecosystems and megafauna, particularly whales and dolphins. He is currently a PhD student at the Centre for Ecological Sciences, IISc.