A February 2O2O report, using data contributed by thousands of birders from across India, assesses the state of 867 species of birds found in India. The finding is that our birds are in overall decline

On February 17, 2020, a consortium of Indian research institutes released a report entitled “State of India’s Birds 2020: Range, trends and conservation status” — the first assessment of its kind for the country’s birdlife. Launched at 13th Conference of the Parties to the Convention on Migratory Species, a United Nations wildlife conference held in Gandhinagar, Gujarat, the report assesses the state of 867 resident and migratory species for which India is an important habitat.

The assessment is based on more than 10 million observations made by 15,500 citizen scientists on eBird, a database where anyone can upload checklists of birds. It takes into account 867 of the 1,333 species that were documented in India on the eBird platform until May 2019. Many on this larger list of 1,333 species are accidental migrants, nocturnal species (like owls and nightjars that daytime birding does not cover), or have a small fraction of their geographical range in India. They were therefore left out from the analyses, says Ashwin Viswanathan of the Nature Conservation Foundation, one of the ten institutes involved in preparing the report. 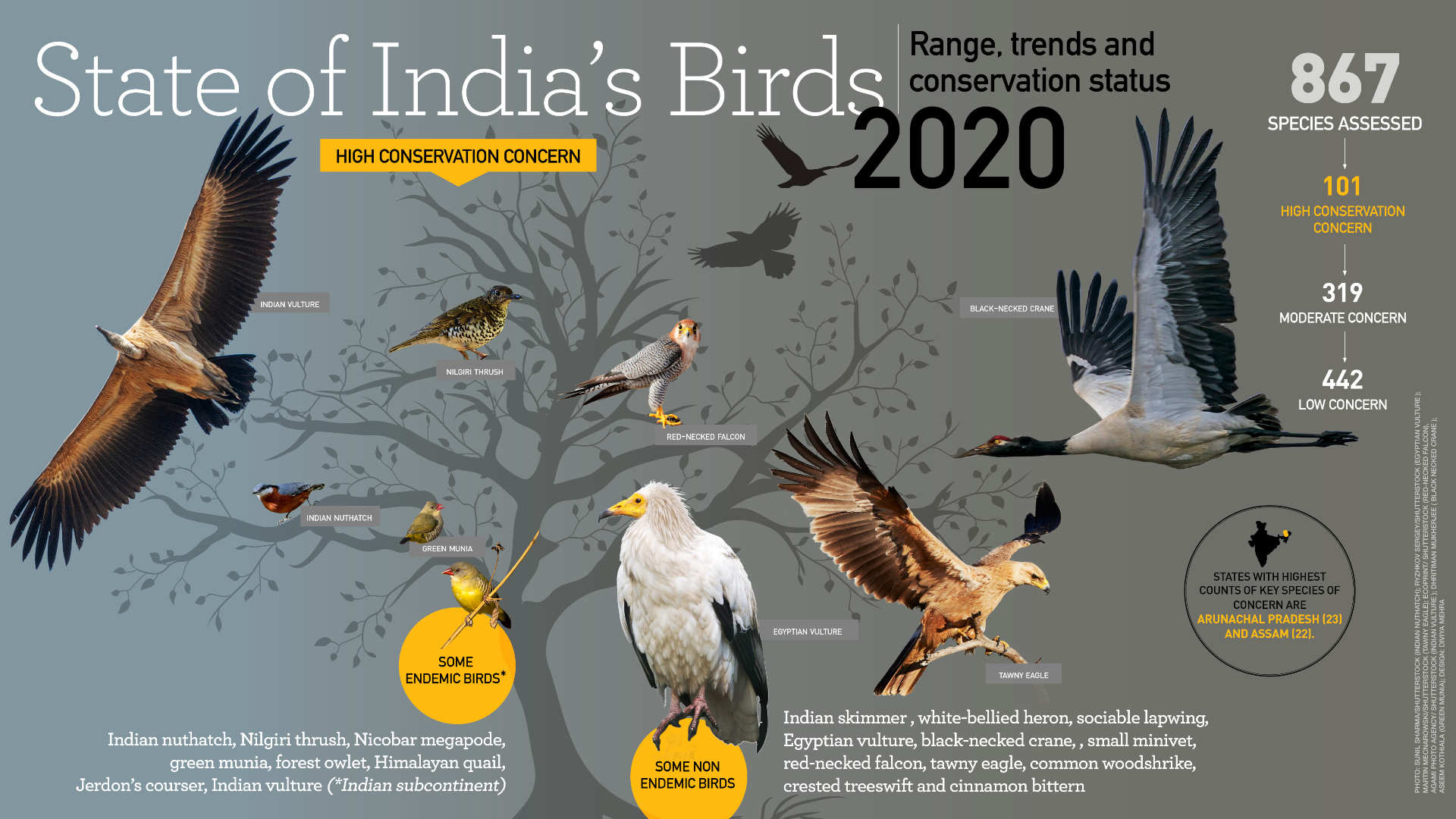 Because eBird checklists were the source of data, Viswanathan and team estimated the proportion of checklists where a species appeared, in order to quantify trends like increase and decrease of species. The researchers looked at these trends in the long-term (over the past 25 years) and short-term (over five years, from 2014 to 2018).

According to their analyses, species adapted to living alongside humans are doing well. The house crow sees a long-term upward trend of 47 per cent and the rock pigeon shows a 144 per cent increase. Common myna is up by 11 per cent and rose-ringed parakeet by 19 per cent. The common tailorbird sees a 13 per cent rise while ashy and plain prinias are up by 105 and 121 per cent, respectively. With a hundred per cent increase, our national bird, the Indian peafowl shows a clear upward trend — a result of both an expansion of its range and increase in population.

Our friendly house sparrow had seemed to be declining everywhere in the country, with people reporting not seeing this familiar bird frequently anymore. But the report shows that while it has indeed declined in big cities like Bengaluru, Chennai, Delhi, Hyderabad, Kolkata, and Mumbai, the species has remained stable across the country on the whole. This was a surprising and pleasant result, Viswanathan says.

Found in human-dominated landscapes, the house crow (left) has expectedly been on the rise compared to its cousin, the large-billed crow, which has remained almost stable. The numbers of the rock pigeon, another familiar urban bird, have increased as well (right). Photos: Muhammad Mahdi Karim GFDL 1.2 (left), mikspix/Shutterstock (right). Although the short-toed snake eagle is considered a bird of “Least Concern” on the IUCN Red List, it was found to have declined by more than 60 per cent in India over 25 years. Cover photo: Aseem Kothiala

Overall, migratory shorebirds and raptors have been hit the hardest. Shorebirds such as plovers, curlews, snipes, stints, and sandpipers, have all faced strong decline ranging between 32 and 88 per cent. Among raptors i.e. birds of prey, species that prefer a particular habitat have fared worse than generalists occupying a wide variety of habitats. But even generalists like the common kestrel and white-eyed buzzard have declined considerably, although the negative trend has slowed down recently. All vulture species have dwindled, but the white-rumped vulture has suffered the most with a 97 per cent collapse.

The rufous woodpecker is an insectivorous bird that has seen a long-term decline of 42 per cent. Photos: Aseem Kothiala

In terms of habitat, forest birds (such as some woodpeckers, parakeets, and babbler species) have declined most severely along with grassland birds (quails, larks, and pipits), followed by wetland birds (gulls, terns, and ducks). Grasslands and other ecosystems that have been neglected in the past really require attention now because species that depend on these are declining fast, says Viswanathan.

Considering dietary patterns, carnivorous and insectivorous birds have shown steeper declines than omnivorous birds and those feeding on fruits, nectar, and seeds. “There is a global focus now on insect declines and that is something we need to monitor in India,” he says.

In general, migratory birds have fared worse than resident species. All 36 long-distance migrants studied show considerable decline, except for the rosy starling, which has increased by 171 per cent. Either rosy starlings are spreading out more in the country now, or there are more individuals coming to winter here than in the past, Viswanathan stated. However, non-migratory birds that are found nowhere else but in India, especially those restricted to the Western Ghats, have also declined. For instance, the Malabar grey hornbill has fallen by 67 per cent. “We did not expect such a negative trend,” he says.

The Nilgiri thrush is restricted in its range to the Indian subcontinent. Its long-term trend could not be determined because of a paucity of data, though it has declined by 15 per cent in the short term. Photo: Prashanth Poojary CC BY 3.0

Using these trends along with distribution, of the 867 species assessed, the report flags 101 as species of high conservation concern, 319 as that of moderate concern and 442 as low concern. Five pairs of species were treated together because they have only been split into separate species recently.

For species whose trends were data deficient or uncertain, the researchers referred to their IUCN Red List status as of 2019, together with their distribution for classification into the three categories. Forty-two of the 101 high concern species were based on these criteria, including the great Indian bustard, Andaman teal, Indian skimmer, Narcondam hornbill, and Nilgiri sholakili.

What’s more, 26 of the 101 high concern species are listed as “Least Concern” globally by the IUCN. This means that for some of these species that are found primarily in India, the IUCN status needs to be revised. 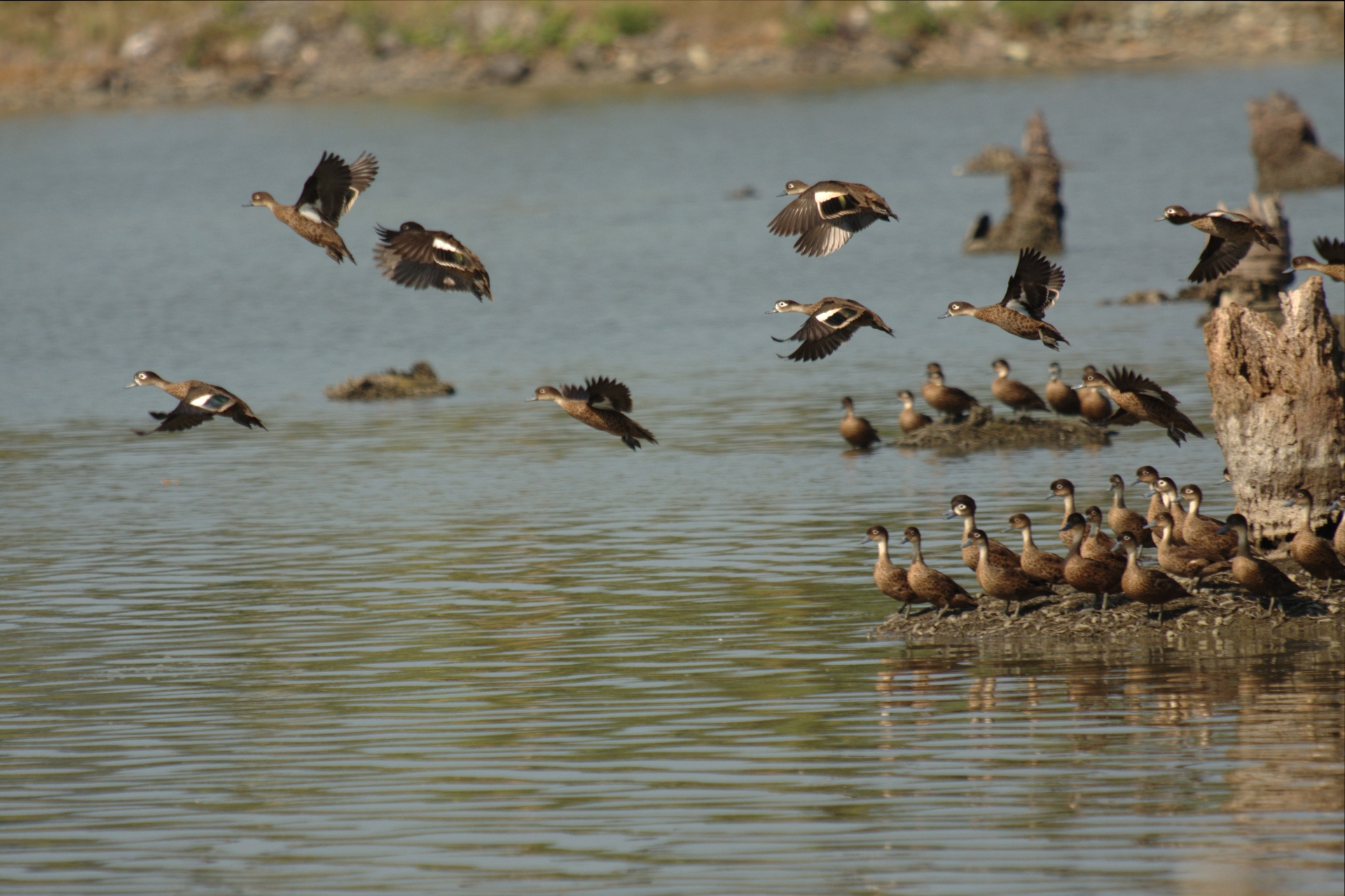 Listed as “Vulnerable” on the IUCN Red List, the Andaman teal is found on islands in the Bay of Bengal. Photo: T. R. Shankar Raman - CC BY-SA 4.0

Based on the geographical range of birds in the country, the report also identifies species of most conservation concern for each state and union territory. Being rich in biodiversity, Arunachal Pradesh and Assam emerged as states with the highest number of key species of concern.

“It is a great contribution to Indian ornithology,” says Farah Ishtiaq of the Tata Institute for Genetics and Society, who was not involved with the report. “This should be done every year, and if we can do it at the state level it will make a huge difference to conservation and monitoring population trends in birds,” says Ishtiaq.

The report comes on the heels of the Ministry of Environment, Forest and Climate Change announcing a draft ten-year plan for the conservation of avian biodiversity and habitats, which is open for comments from the public. “Through this report we have some idea of what’s happening with birds,” says Viswanathan. So, it is a good time to give suggestions, he says. 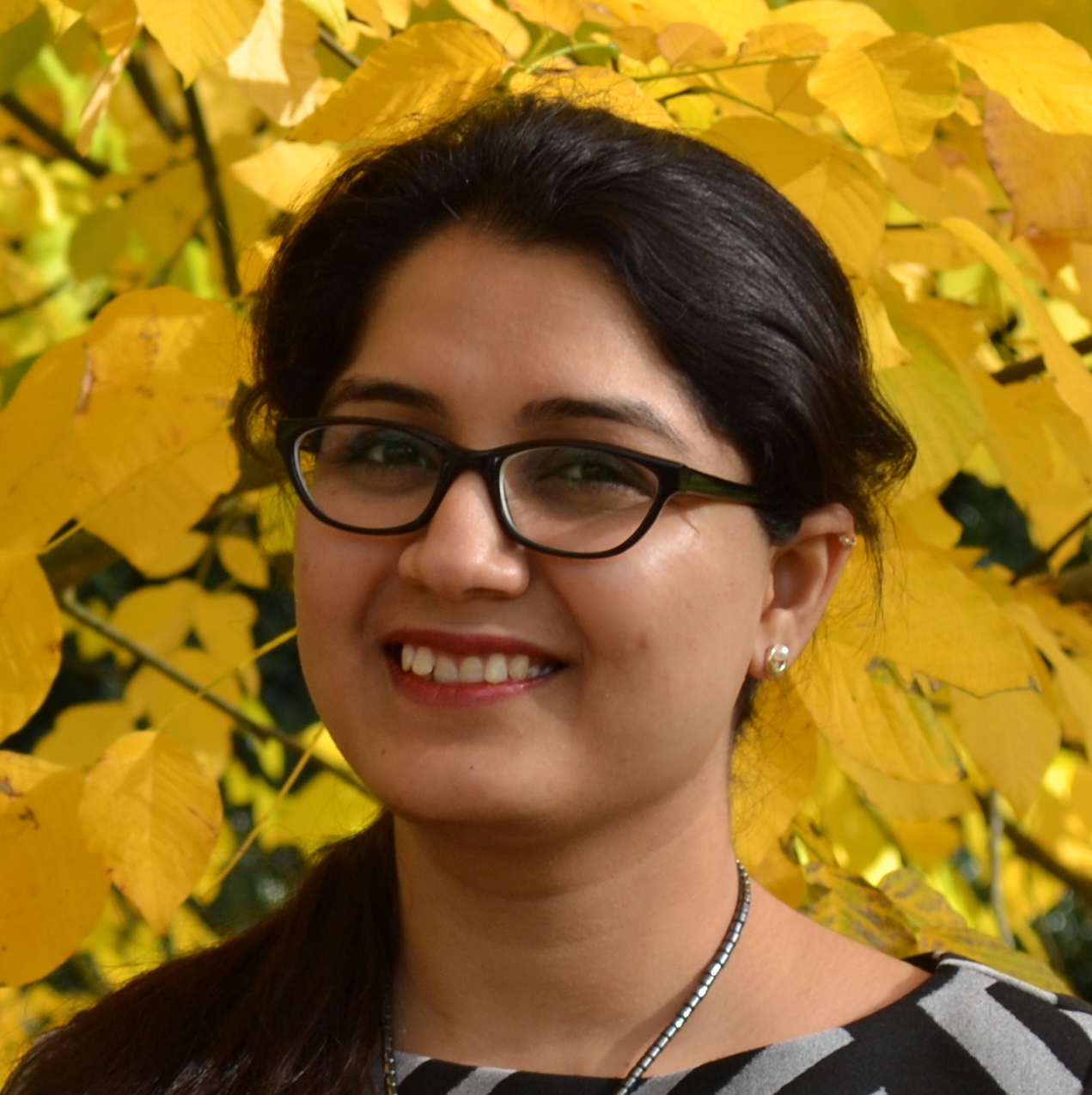