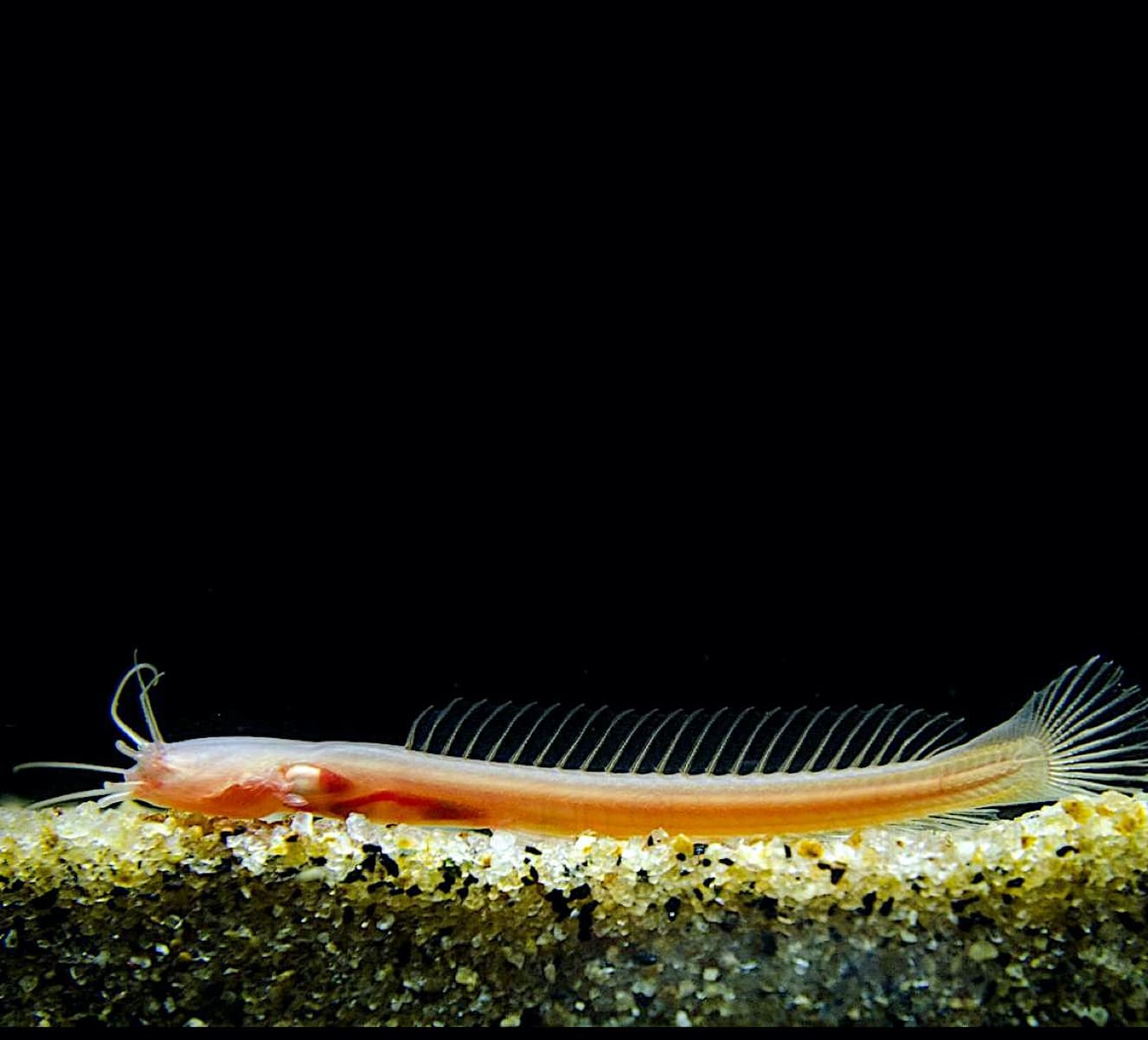 India’s treasure-house of ancient underground Gondwana fishes, in the global biodiversity hotspot of Western Ghats, are under threat due to over-exploitation of its groundwater and poor water governance. The problem is worsened by climate change leading to droughts, which is causing almost half of the dug-out wells to run dry during summer, the crucial season for subterranean fishes, scientists from Kochi report in Trends in Ecology and Evolution.

The country needs to map its aquifers and their biodiversity, as well as treat its aquifers as “commons”, the scientists suggest. Experts also need to address the ecological consequences of its groundwater depletion, they say.

India’s Western Ghats (WG) hotspot is home to more than 300 species of fish, 70% of which are endemic. India is also one of the largest users of groundwater in the world, an estimated 230 cubic km each year, for urban water supply and agriculture, the report says. This has resulted in rapid depletion of aquifers across the country.

The subterranean/groundwater ecosystems of Kerala harbour unique biodiversity – ancient relics from the Gondwana supercontinent, says Rajeev Raghavan, assistant professor at the department of fisheries resource management, at Kerala University of Fisheries and Ocean Studies, Kochi, (KUFOS) and one of the study authors. Examples include the Gollum snakehead, Aenigmachanna gollum, which is considered a living fossil and the blind shrimp, Eurindicus. “Their future survival depends on how the local communities living and depending on groundwater, manage this resource, and how the policy makers frame significant frameworks to ensure groundwaters are sustained for the future,” he says.

The water quality parameters have completely changed, with extensive groundwater contamination with fertilisers, pesticides and industrial effluents, says Arunkumar Manimekalan, professor at Bharatiyar University, Coimbatore, whose team has been reporting on the enormous fish diversity in the Western Ghats.

It is logical to expect that any subterranean fishes present “could have been modified, both physiologically and morphologically,” he says. Manimekalan’s team has studied fish using cast nets, dip nets, gill nets and drag nets, from various streams and rivers of the southern Western Ghats. They recorded a total of 64 species, of which nearly 15 species were found to be threatened in the Western Ghats. Garra periyarensis and Cirrhinus cirrhosus are known to be vulnerable and Hemibagrus punctatus is critically endangered because of various anthropogenic activities, they report. “The study clearly indicates that certain timely measures have to be taken immediately to protect the fish fauna in the southern Western Ghats.”

The Kochi team’s findings add to previous warnings that human activities such as large-scale deforestation, building hydropower plants, and large river basin alterations are endangering the endemic fishes unique to the Western Ghats.

T.V. Ramachandra, professor at the Centre for Ecological Sciences, Indian Institute of Science in Bengaluru, says that the study on Gondwana fishes provides valuable insights to the threat of endemic biodiversity due poor governance of natural resources. “Prudent management of natural resources entails understanding of linkages between vegetation cover, surface water, groundwater, and aquatic and terrestrial biodiversity,” he says.

Watersheds, landscape and fish
The watershed of a river too plays a vital role in sustaining the hydrologic regime, says Ramachandra. Analyses of landscape dynamics across the west flowing major rivers of the central Western Ghats in Karnataka show degradation of forests, the area of which has declined from 74.19% in 1973 to 48.04% in 2018. There has been heavy loss of evergreen forests, which have reduced from 56.07% to 24.85% during the period, mainly due to developmental activities such as construction of dams, power projects, forest based industries such as paper mills, road expansions, urbanisation, and encroachment for horticulture and agriculture. The forests are currently confined to the Ghats and protected areas, he says.

The water catchment areas are crucial, as areas with perennial rivers support rich biodiversity, with higher number of species of both flora and fauna. Ramachandra’s team studied four river basins and found endemic species of plants and animals catchments with perennial streams.

Aquifers as commons
Scientists who are beginning to document the fishes in the Western Ghats are calling for more proactive, timely measures to protect the fish there.

Raghavan’s team recommends treating aquifers as common heritage or ‘commons’ to ensure sustainable groundwater management and aquifer protection. Groundwater aquifers are natural resources, which are accessible to all members of the society, says Raghavan. Hence, “they are commons that belong to everybody, and owned by nobody.”

Surface resources such forests and surface waters can be easily partitioned into private and commons so that the commons can be managed and regulated to ensure equitable share for all the various stakeholders, Raghavan suggests. That said, since aquifers are underground and the access points, such as wells, could be in private land, their governance is tricky and has led to poor governance of aquifer. “One of the important policies to protect aquifers is to make it explicitly clear that though the wells and other access points for aquifers could be in private land, the aquifers themselves are common,” he adds.

“Mapping of aquifers, understanding their biodiversity and threats, and quantifying human dependence can be used successfully to identify key areas for conservation and legislation prioritisation and to incorporate them into sustainable groundwater management in India, particularly in the WG (Western Ghats),” their report concludes.

Manimekalan suggests that fishes should be given the same importance for conservation like the big mammals such as tigers and elephants. Sadly, fishes are given importance as a food resource, and not for maintaining aquatic diversity and conservation “If fishes are conserved, the entire water body is conserved,” he points out. “Some fishes are highly sensitive to the presence of contaminants and serve as indirect indicators of pollution in water bodies.”

The IISc research in the Western Ghats shows that areas with perennial streams are dominated by native vegetation, unlike areas with seasonal streams, which have a high degree of human activities with monoculture plantations.

“Hence, the premium should be towards conservation of the forests with native species in order to sustain water and biotic diversity in the water bodies, which are vital for food security,” says Ramachandra.

“There still exists a chance to restore the lost natural evergreen to semi-evergreen forests through appropriate conservation and management practices,” he adds.

Raghavan and Manimekalan also suggest raising awareness of both local communities and policy makers of the unique, ancient, and threatened biodiversity in India’s groundwater systems. Also, needed are policies, including strict laws and their enforcement with the participation of ecologists and conservationists, on groundwater resource use and management.