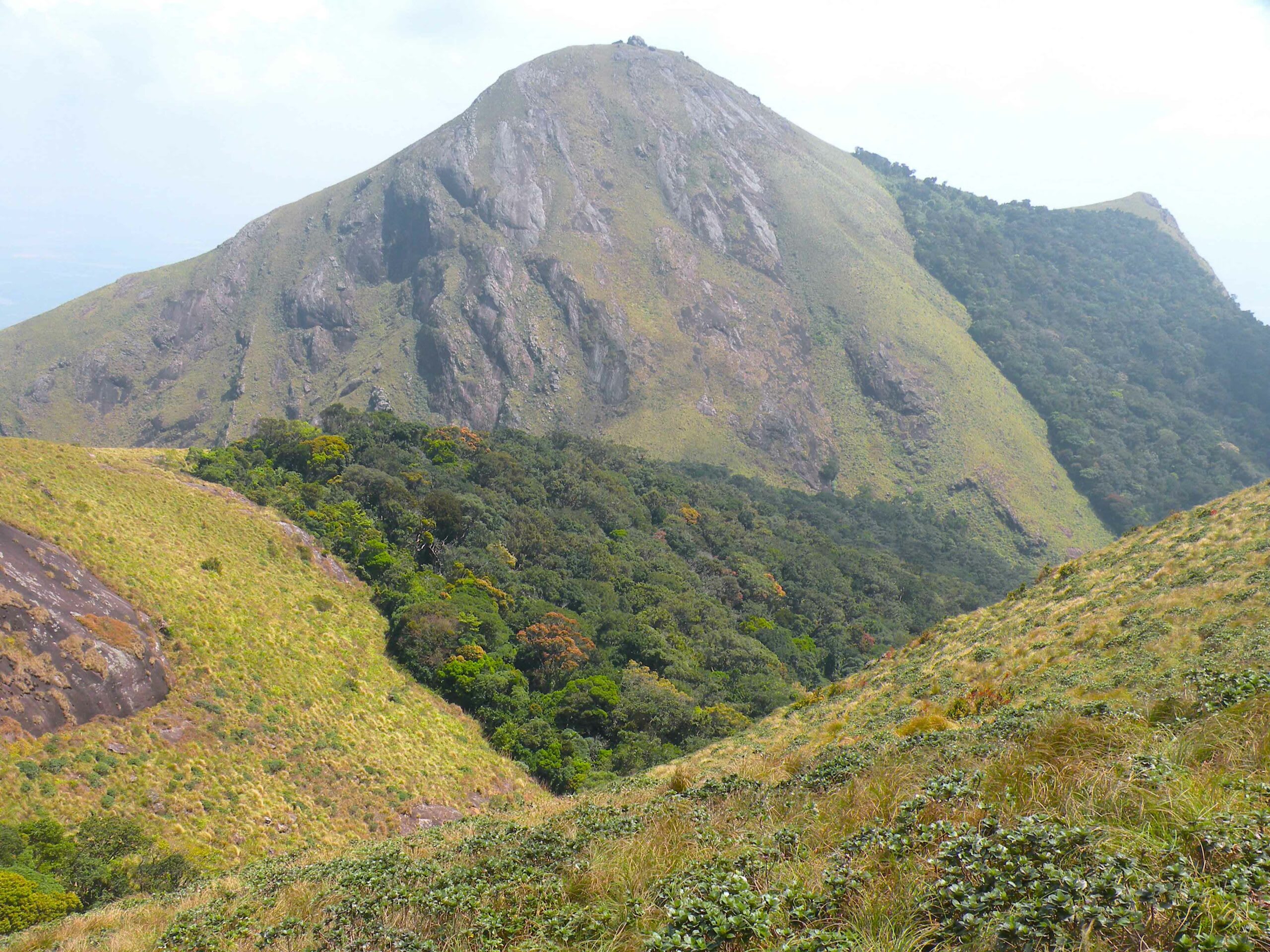 More than two decades since he began unraveling secrets of the tropical savannahs – open grasslands with scattered trees – field ecologist Mahesh Sankaran continues to be fascinated with these ecosystems that he refers to as a “complex web of interactions” between climate, fire, herbivores and plants.

Sankaran was recently awarded the 2021 Infosys Prize in Life Sciences for his “pioneering work on the ecology of tropical savannah ecosystems, his contributions to highlighting the biodiversity of important Indian ecosystems such as the Western Ghats, and his input to international reports on climate change and biodiversity that have provided scientific evidence to policymakers.”

In an e-mail interview with Mongabay-India amid his ongoing fieldwork in the Eastern Ghats, he argues for sustained funding for long-term research that is critical to understanding how savannah ecosystems respond to climate change, underscoring that context-specific Nature-based Solutions can play a role in climate mitigation, but they are not the silver bullet and “are unlikely to contribute to limiting climate change if we don’t significantly reduce greenhouse gas emissions first.”

“Tree planting in these systems (grasslands) not only threatens native biodiversity, reduces grazing potential and alters hydrological cycles, but can also sometimes lead to the loss of soil carbon. When it comes to grasslands, the ‘win-win’ solution for both biodiversity conservation and climate mitigation, is the protection and restoration of the country’s grasslands and the ecosystem services they provide to dependent human communities,” observed Sankaran, head of the Community and Ecosystems Ecology lab at National Centre for Biological Sciences (NCBS), Bengaluru.

He emphasised that although grasslands may not store much carbon aboveground, they can support significant carbon stocks belowground. Globally, soils store as much as three times more carbon than aboveground matter, and an estimated 30% of soil carbon stocks are in grasslands.

Sankaran did his undergraduate degree in computer science, eventually opting for a career in ecology and wildlife biology. He reiterates a key caution from the Intergovernmental Science-Policy Platform on Biodiversity and Ecosystem Services (IPBES) and Intergovernmental Panel on Climate Change (IPCC) co-sponsored Workshop Report on Biodiversity and Climate Change: climate mitigation cannot come at the cost of biodiversity conservation.

“This is a particular challenge when it comes to grasslands in India because they are indiscriminately targeted for tree-planting for climate mitigation and clean energy initiatives,” said Sankaran, a co-author of the report. For instance, dense monocultural tree planting in grasslands and savannahs as a carbon sequestration measure can have “severe unintended consequences” in terms of loss of native and endemic species diversity. 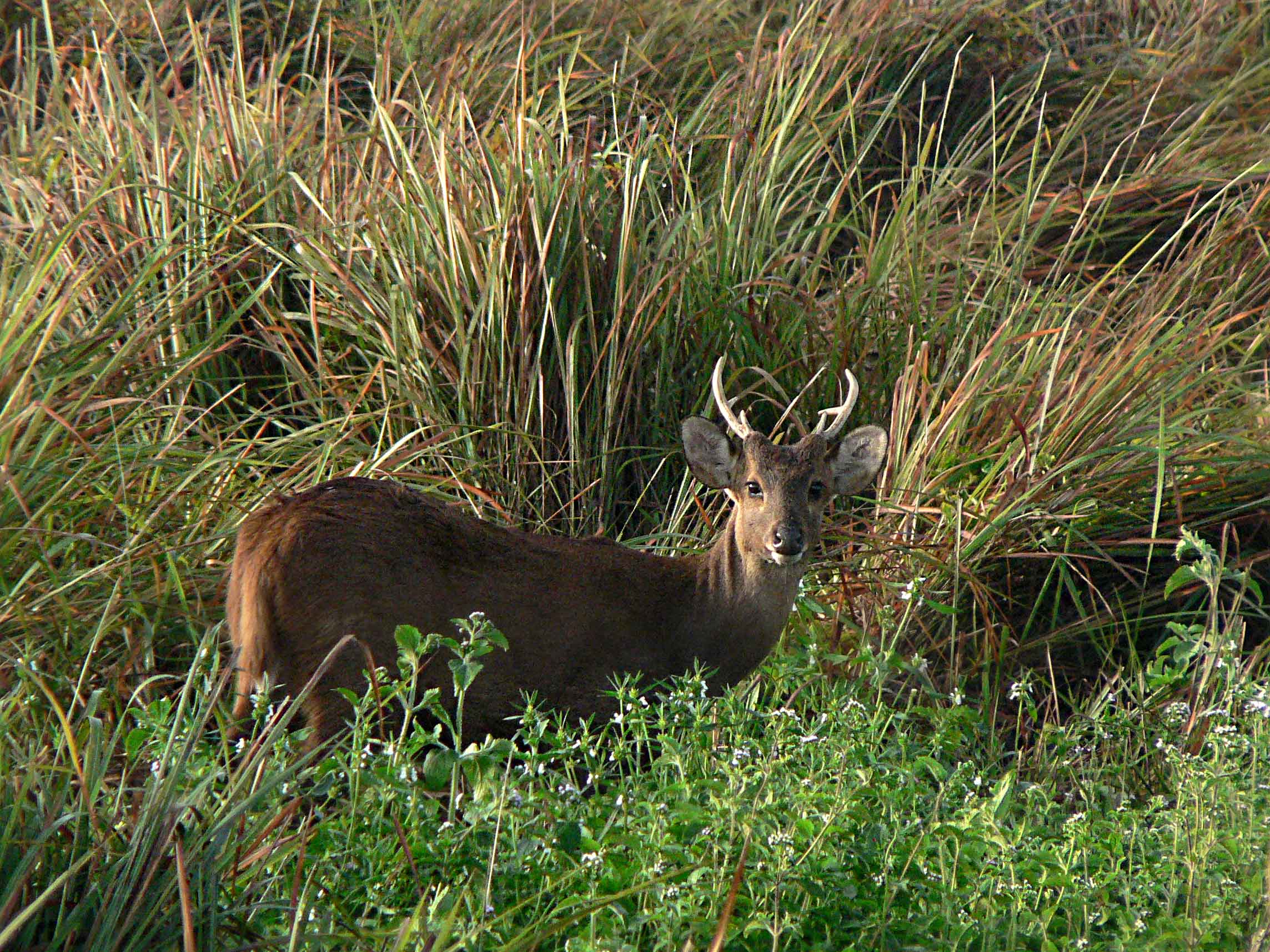 There is little evidence currently to indicate that India’s tree-planting efforts have led to increases in green cover in the country, underlines Sankaran, recommending that to meet its restoration targets (26 million hectares) as part of the Bonn Challenge, India should first ensure focus on reforestation (planting trees in areas that previously supported trees) rather than afforestation (planting trees in areas where they were not previously present, such as grasslands); afforestation can lead to degradation rather than bring back green cover.

Further, the right trees should be planted in the right places complimented by regular monitoring and care of planted seedlings with community involvement to improve the quality of restoration efforts. “It would be more prudent, and cost-effective, to set smaller-scale, locally achievable targets, engaging local communities that can be long-term stewards for these efforts.”

Having delved into the intricacies of the savannah ecosystem, Sankaran calls for “a greater appreciation” of the role played by savannahs and grasslands in sheltering India’s biodiversity, including some of the last remaining populations of several charismatic but endangered species (such as the great Indian bustard, wolf, hyena, etc), their strong cultural linkages to several communities, and their contribution in sequestering carbon belowground.

Experiencing the outdoors growing up, reading up on wildlife and wild nature (“all that I could lay my hands on”) and trips to protected areas during his undergraduate days as a computer science major, sparked his interest and shaped his decision to pursue a career in ecology and wildlife biology, “although the options at that time were quite limited in India” recalls Sankaran. He completed his Ph.D. from Syracuse University in the US and carried out postdoctoral research in both the UK and the US before joining NCBS in 2009.

The field ecologist focused on savannah grasslands in the Kalakad-Mundanthurai Tiger Reserve in the southern Western Ghats for his Ph.D. research, charting out a career looking at African and Indian savannahs using a range of approaches including experimental manipulations, surveys, data syntheses and long-term monitoring.

The scientist was also inspired by his Ph.D. advisor American ecologist Sam McNaughton’s “big-picture” thinking and the realisation that these seemingly simple open ecosystems were, in fact, a complex web of interactions between climate, fire, herbivores and plants. McNaughton is known for his work on plant-herbivore relationships in the Serengeti. “I have since then worked with many amazing colleagues and collaborators – savannah experts from across the world – who bring different insights and perspectives that continue to fuel my interest and keep it going,” he shared.

The savannah biome is vast and covers around 20% of the global land surface, supporting nearly a fifth of the Earth’s human populations, the majority of its livestock, and the greatest density and diversity of wild herbivores and carnivores. Savannahs of Africa, South America, Australia, and Asia look very similar but are quite different functionally, Sankaran clarifies.

For one thing, they are found under different climates, and for another, they are also affected by processes such as fire and herbivory to different extents. “African savannahs are, however, the closest analogs to Indian savannahs – they share a common evolutionary history [many of the dominant tree species in both continents belong to the same genera such as Vachellia (earlier Acacia) and Terminalia].”

Both are marked by the presence of diverse and abundant assemblages of large herbivores unlike the savannahs of Australia and S. America. While both antelope and deer make up the ungulate community in the Asian savannah, the African savannahs solely feature antelope (there are no deer in Africa south of the Sahara). Also, on average, though, Asian savannahs tend to be a bit wetter than African savannahs.

His work attests to the vulnerability of these ecosystems to climate change, habitat loss and land degradation, revealing that “tropical savannahs are more complex than previously realised and that multiple factors beyond climate influence their ecological status.” But information on them is often misleading.

Sankaran expands on this misinformation stressing that tropical grasslands and savannahs are ancient ecosystems that evolved 5-8 million years ago, in tune with the synchronous global expansion of tropical grasses worldwide. “They are thus not degraded forests, or ‘wastelands’ to be targeted for poorly-designed climate mitigation or afforestation programs. They support unique biodiversity and can be quite species-rich in some cases. Further, fire is not a bad thing in grasslands – it is an inherent feature of grasslands and savannahs, and in these systems, lack of fire rather than burning is a major problem.”

Importance of long-term research on savannahs

Sankaran’s work at NCBS such as on climate change and grassland dynamics in Trans-Himalaya in Spiti, Himachal Pradesh and Sikkim banks on long-term monitoring of the system (“sustained presence and immersion in a system”) because many ecological processes are slow or episodic, and short-term studies typically miss these. 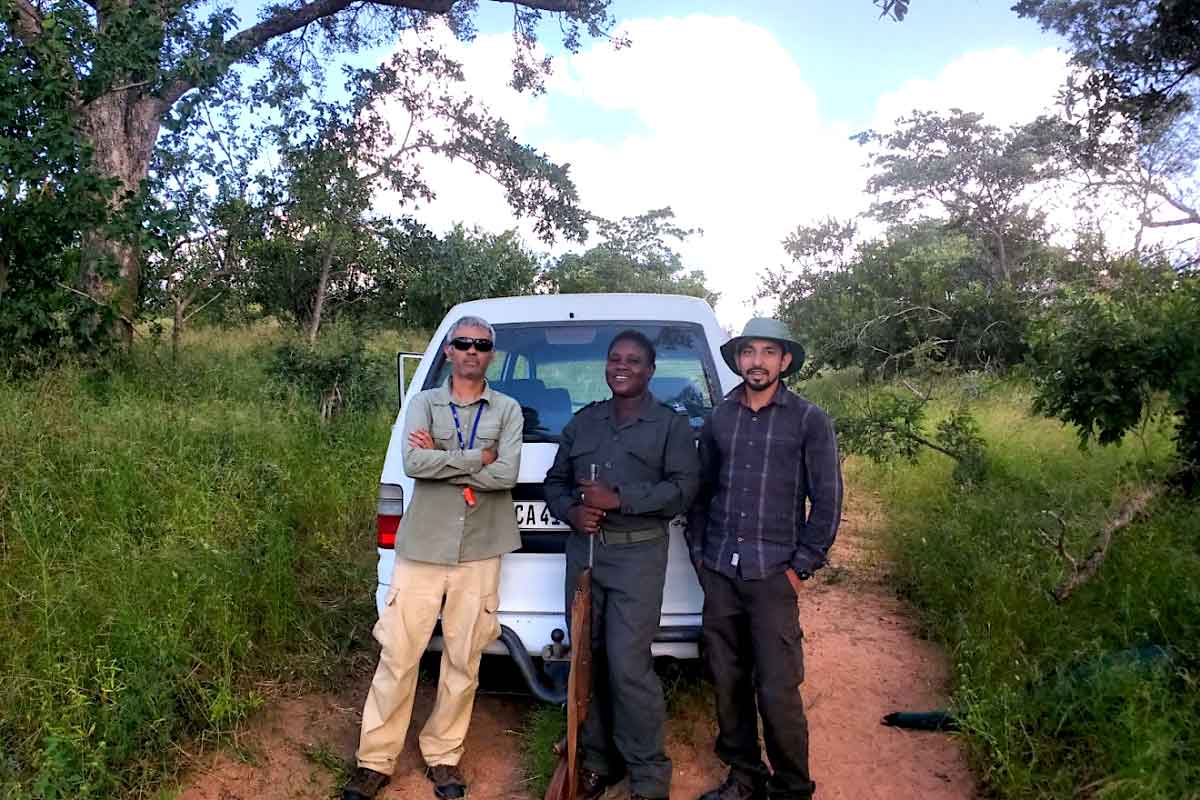 “Take the case of droughts for example. One can never fully understand how drought impacts ecosystems through short-term studies carried out during the drought or immediately after. In such cases, pre-drought data are typically unavailable, so one cannot quantify the magnitude and nature of ecosystem response. Further, there are often time-lags between when the event occurs (drought) and when responses are manifested (e.g. tree mortality or impacts on fire regimes), again stressing the need for long-term studies,” he added.

With sustained and continuous funding a “major issue” in long-term research programs in India and globally, he is encouraged to see the Ministry of Environment, Forest and Climate Change initiate a Long-term Ecological Observatories (LTEO) programme for long-term research on species and ecosystems across the country. “Hopefully, this will serve to catalyze other similar funding efforts for much-needed long-term work in India,” Sankaran adds.