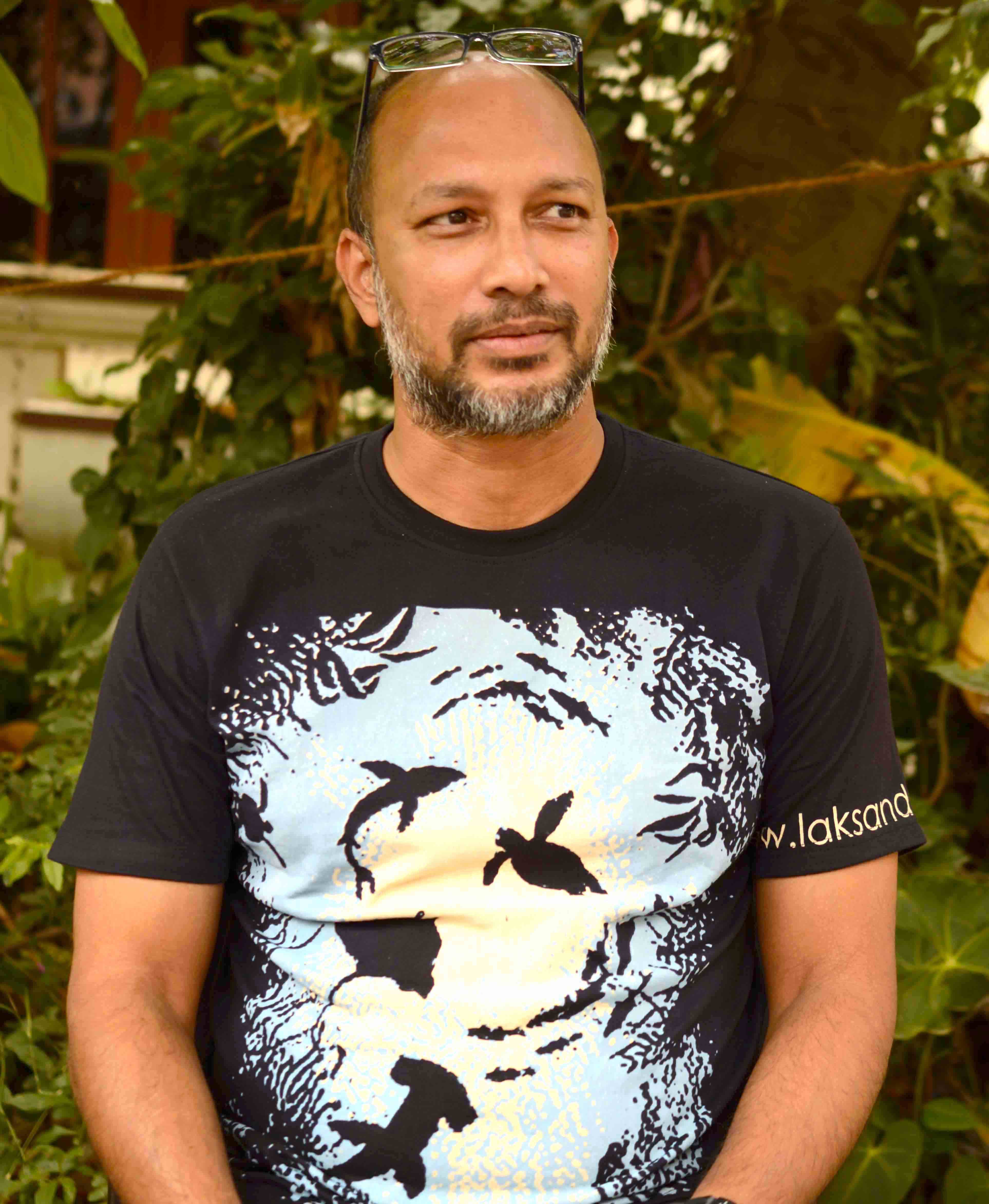 When evolutionary ecologist Kartik Shanker says, “many communities could benefit greatly from [the] sustainable harvest of eggs or adults,” he’s not talking about chicken. He’s referring to olive ridley turtles. Yes, go ahead. Gasp in disbelief. It’s certainly not your everyday rallying cry for the protection of the planet’s non-human inhabitants. And that, too, from a man whose career defining work has involved championing the sea turtle’s cause. He’s even written the Indian tome on sea turtle conservation, From Soup to Superstar. His words are certainly a giveaway that we’re aren’t dealing with your run-of-the-mill environmentalist. However, it is still a touch eyebrow raising, for someone to argue that, given the grand success of conservation efforts, it should be okay to allow the Superstar to once again be the ingredient of soup.

Astrobatrachus kurichayana is a new genus of frog from the Western Ghats, with just one species known so far. The frog was recently described by SP Vijayakumar, Kartik Shanker, and their collaborators in India and abroad. It is a beautiful but secretive frog found in Kurichiyarmala, and is named after the kurichiya tribe. Photo: SP Vijayakumar Cover photo: Kartik Shanker in October 2018. Cover photo: Manini Bansa

But Shanker’s the sort of ecologist who believes in striving to find a balance in conservation efforts. “A lot of conservation efforts focus on iconic, charismatic species, which hampers our ability to conserve the ecosystem as a whole. I think the overall health of the system is most important. Thousands of non-key species are going extinct and nobody knows about them.” Conservation by definition, he argues, only emphasises the management of natural resources and the prevention of its wasteful use. That it does not exclude consumption. In fact, he maintains that consumption is a valid means of conservation. That the two are incompatible is entirely a modern, western concept. “A very white, privileged view of conservation,” he adds, with a tinge of frustration in his voice. “I have for long believed in pluralism,” he says. “When one person says, I love fish, s/he means they enjoy seeing reef fish swim by when they go diving. For another, it is to catch and eat that same fish. And both are valid cultural reasons. Rural and tribal communities that live off the land know this. They can raise livestock with love and love eating them too. There is no dichotomy in their minds.” His goal then as a conservationist, is to ensure there are viable populations of all species. Viable, both for viewing and eating — if a society should so desire. “Animal rights campaigners want to accord rights to every individual. They argue that killing animals is like the murder of humans. And I fundamentally don’t agree with that point of view. Or that one narrow group of people should decide for everyone. So, I have dug my heels in on the side of the rights of different communities to decide how they want to engage with the non-human world,” he says. “Though, I do agree that livestock should be treated better and that factory farming of chicken should ideally be stopped,” he adds, firmly.

As we carry on this verbal volleying in an appropriately, socially-distanced manner — he’s on the phone, from his office at the Centre for Ecological Sciences (CES), at the Indian Institute of Science (IISc) in Bengaluru — I realise his nuanced philosophy of conservation has been crystallised over decades of field research. It’s taken him to the beaches of Odisha, Tamil Nadu, the Andamans and Lakshadweep, and into the jungles of the Nilgiris — among other such envy-inducing hotspots. It’s also firmly rooted in being rational. “I believe that we have an emotional connection to nature. But if we get hung up on our personal views, we may trample on the rights of others. So, conservation decisions are best made by thinking rationally.” For example, he argues, we all consume a lot of plant-based products such as soy instead of meat. “Does it mean it has no consequences for other plant and animal life? Are you not still responsible for the animals that died in the creation of a soy plantation, even if you’re not eating them? There’s no easy solution,” he submits, almost as if to calm the fluttering nerves of every vegan. “As a community, we have to have a shared understanding — with due respect to everyone’s cultural beliefs, and some element of modern scientific rationality — in coming up with those solutions.” 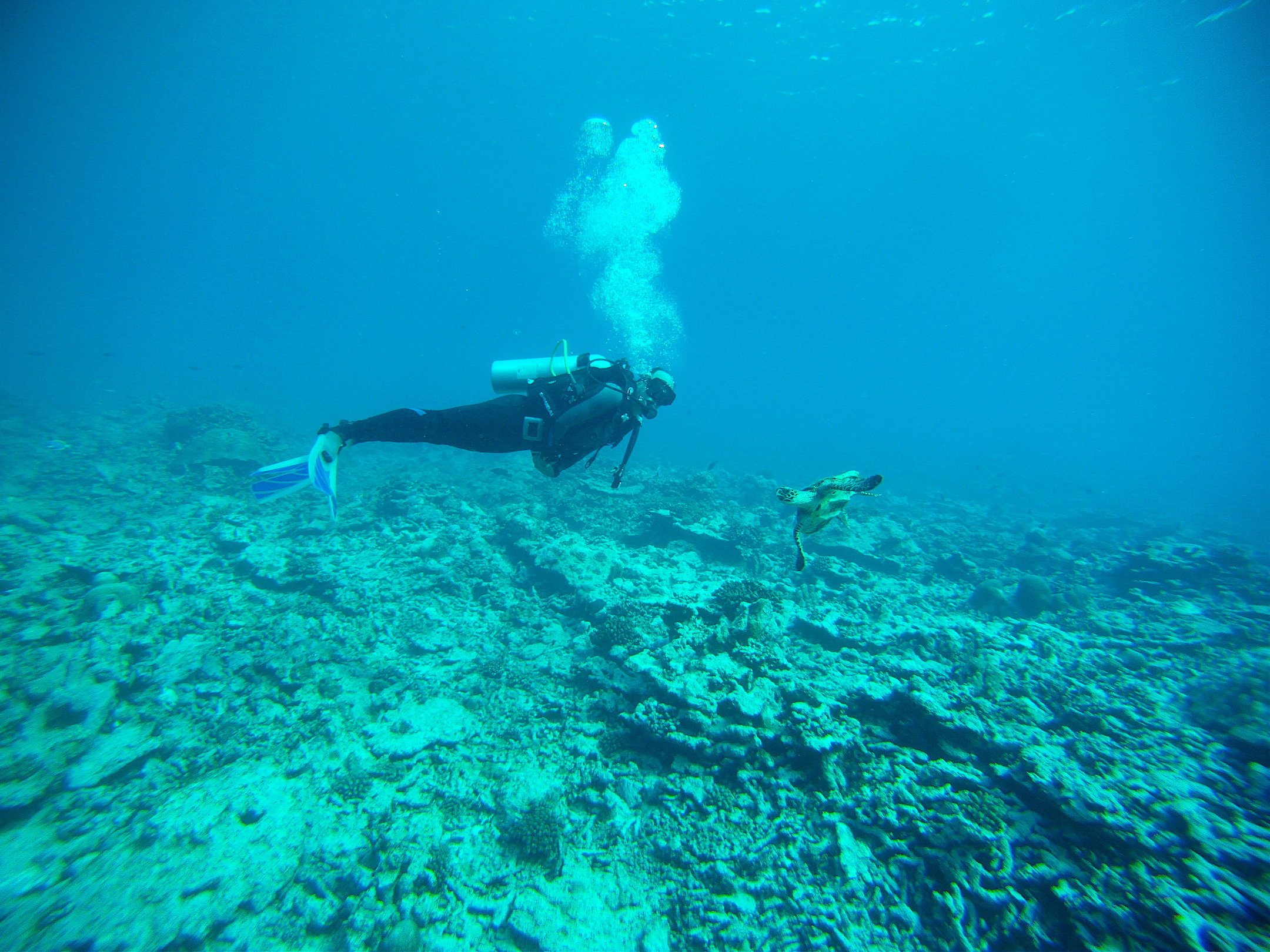 Shanker’s career of seeking solutions to problems, often manmade, began in 1988, with a hatchery set up by the Students’ Sea Turtle Conservation Network. A conservation group he was instrumental in starting while he was a student of zoology at the Madras Christian College (though, he confesses that before picking zoology he had seriously considered literature). His fascination with turtles started with turtle walks run by stalwarts like Romulus Whitaker and Satish Bhaskar. “There was something magical about this animal that comes from the sea in the dark, digs a hole in the sand, lays its eggs, and disappears. It was such a mystery. And the only time you can get up close to it, is when it’s laying those eggs. I was hooked!” After a detour which saw him complete his PhD at CES on small mammals in the Western Ghats, he returned to the field to set up a project to monitor olive ridley turtles in Odisha, followed by leatherback turtles in the Andamans. He eventually returned to teach at CES. More recently, he served as the director of Bengaluru’s Ashoka Trust for Research in Ecology and the Environment (ATREE).

Over the years he’s guided many students in their doctoral research work. It’s that sort of academic enterprise that he describes as a way of life, even though it is technically his “day job”. It is also the one where some of his greatest achievements emanate. The lab he heads at CES produces a range of research, such as creating “one of the largest datasets for frogs, lizards, and snakes across the Western Ghats,” and describing several new genera and species in those groups.

(Left) IISc and Dakshin Foundation have been monitoring leatherback turtles in the Andaman Islands since 2008 with the help of local field assistants. (Right) Dakshin Foundation also works closely with local communities, including on issues relating to health, at their field sites such as Odisha. Photos: Adhith Swaminathan (left), Bipro Behera (right)

Shanker is an academician who believes research is a team sport. “A lot of the research in my lab builds on projects that I got interested in because of my students. Each one has added a new dimension to the lab and to my own interests.” For instance, Shanker credits his researchers at Dakshin Foundation, M Muralidharan and Adhith Swaminathan, for his own continued interest and engagement in sea turtle conservation. Dakshin Foundation is an NGO Shanker co-founded in 2008 and is a trustee of. On its website, its mission is described as: “to inform and advocate conservation and natural resource management, while promoting and supporting sustainable livelihoods, social development and environmental justice.”

Dakshin works with communities across India in creating conservation models, where the community itself makes decisions on the environmental issues that might impact it. To that end, a project in Lakshadweep, ongoing since 2012, aims at creating a cooperative system in the management of local fisheries. Shanker says the islanders had a traditional, sustainable model for fishing skipjack tuna, which in fact has helped coral reefs flourish. And Dakshin’s role here has been to aid and support it in a way that entire community benefits from it, by bringing together local fishermen, government agencies and civil society groups. “And when I say we work with communities, for example in Odisha or the Andamans, it’s not in a nameless, faceless fashion. I’m talking about individuals who’ve worked with us for over 20 years. These are people who have sparked an idea or anchored a program or their knowledge of the system has changed what we could do. They have certainly influenced my philosophy of engagement with people.” Another piece of the conservation philosophy jigsaw falls into place. “In Odisha,” for instance, “a field assistant who worked with us for over a decade, was the person who originally discovered mass nesting sites and had reported it to my predecessor.”

Moonlight in the Sea is about a little girl in the Lakshadweep who falls in love with the ocean and marine life. Fatima gets lost at sea and stranded on a small island by herself; the story recounts her adventure and many encounters with marine creatures. Illustration: Prabha Mallya

And to think, he would have missed out on all this, had he actually pursued literature. He lets out a laugh. “I was always interested in writing and it comes from an intrinsic urge to tell stories. Even as a student, I dabbled in fiction for many years.” He continues to write incisive non-fiction pieces on contentious conservation-world topics. He also edits Current Conservation, a magazine that “communicates conservation-related issues and science in an accessible manner”. And, the under-achiever that he is, he and social scientist Dan Brockington have created a spoof series that pokes fun at theories they find too frustrating to argue. “It’s like therapy for us,” he says with a chuckle. The book he’s waiting to publish, though, is part two of the children’s book Lori’s Magical Mystery, which he wrote while he was director of the ATREE. “Many years ago, Rohini Nilekani asked if I would write for children. Since it was about animals that I had already worked on, I didn’t need any additional research. And so, I wrote my first children’s book on an olive ridley turtle, and then a bush frog and finally a slender loris as characters.”

While Lori’s next adventure awaits a publisher, what next for his creator, I ask. “The corny answer to it is: there’s always something to learn,” he says. “Science is largely this endeavour of searching for questions rather than answers. Being a good scientist is like being a child in a candy store, always full of wonder. Even as a writer I wonder what happens next to the characters that I’ve created. Could there be another story that can be revealed?” To quote another corny line: Only time will tell. 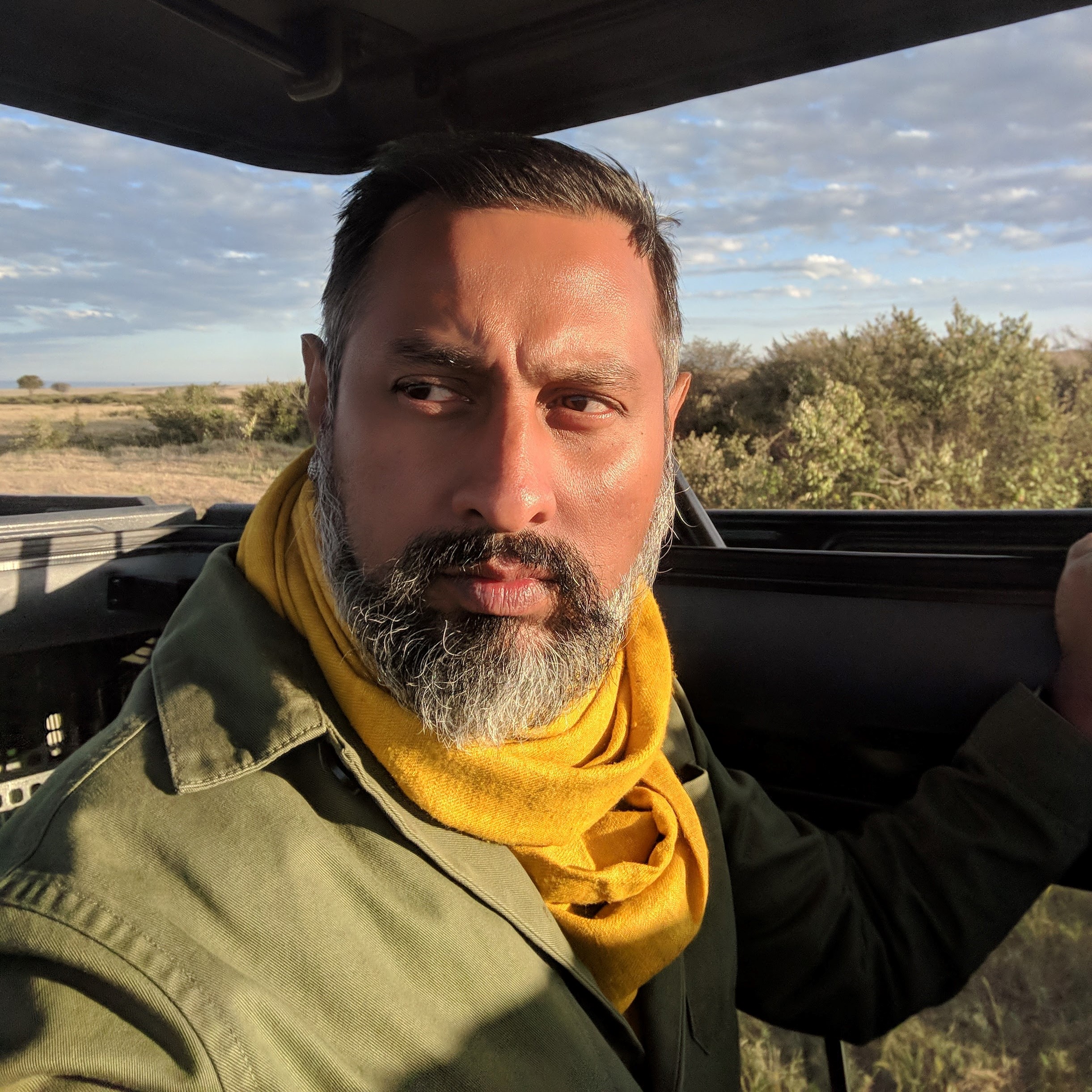 is a journalist based in Mumbai and writes on various facets of travel and tourism. Prasad was the Features Director at Condé Nast Traveller and a news editor at NDTV 24x7.