This artist from Odisha takes a unique angle on conservation. He would like us to look at nature with all our senses and see the divinity in all creatures, large and small 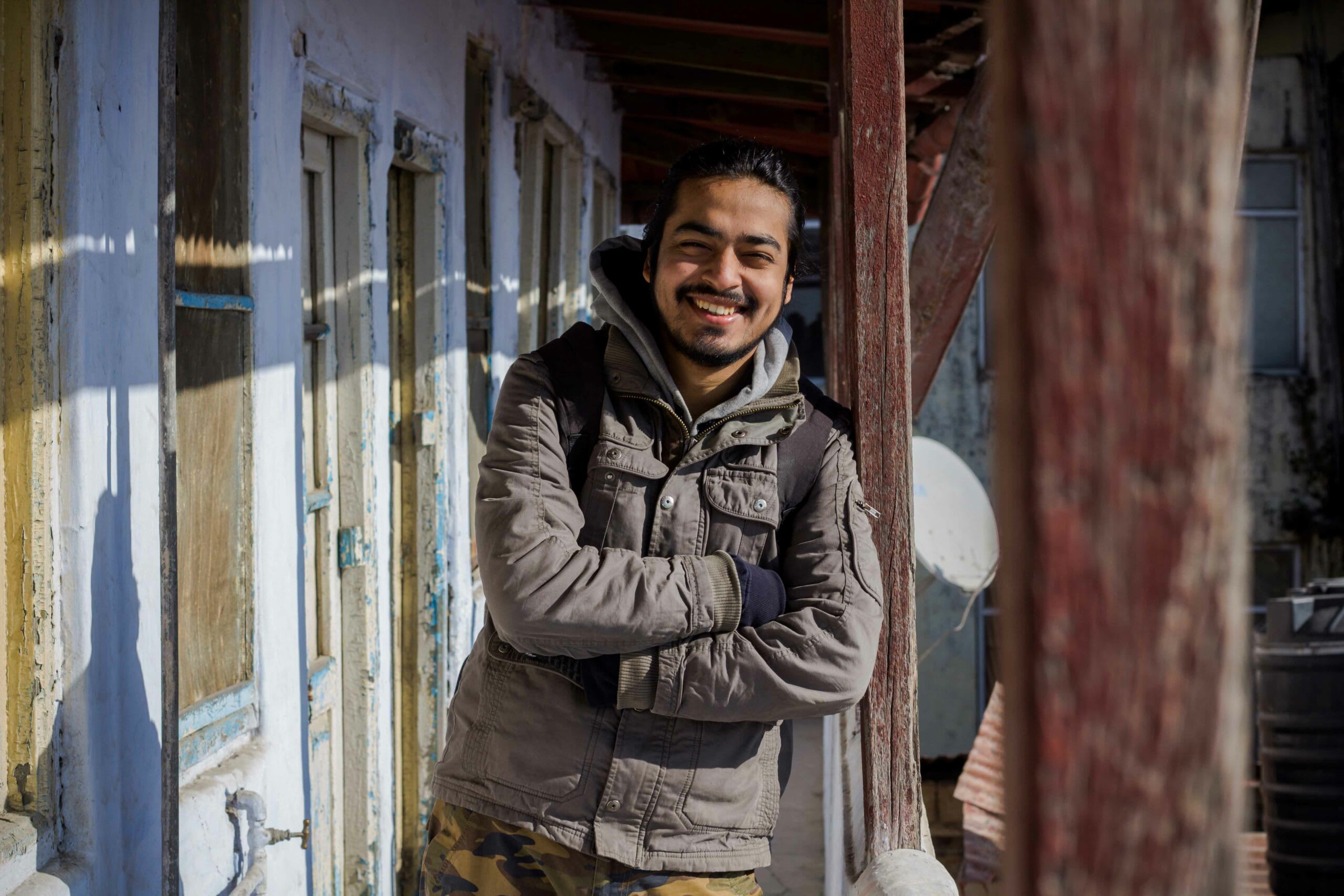 A tiger and tigress lie entwined on the forest floor as a treepie, snake, and sambar deer witness the union. The scene is grand, powerful, and engaging. Using bright, bold colours and a strong style rooted in traditional art and craft, visual designer Sudarshan Shaw’s work pays homage to divinity in all living creatures, big and small. His artworks portray nature and its creatures as divine beings on par with gods and goddesses.

While an increasing number of artists and designers are using art and humour to start conversations around nature, Shaw’s work stands out as he interprets stories from the wild using regional art in a contemporary manner. It was a wildlife map of Odisha done in the Pattachitra style that turned the spotlight on the 26-year-old designer. Akin to a painting, the map is a detailed representation of the state’s flora, fauna and tribal heritage. A personal project that took over a year-and-a-half to complete, Shaw worked with Pattachitra artists to understand how they depict animals. He used this knowledge to develop guidelines to follow while illustrating new species. A lot of research goes into each of his artworks. “I focus on a particular place at a time. I like studying the land, the wildlife and local people who live there,” he says. From the elusive fishing cat or endangered olive ridley turtle to the ubiquitous langur, his map reveals the richness of the state’s wild side. “For students studying in Bhubaneswar, it will be easier to understand wildlife if they read stories from in and around their city or state,” he adds. The Odisha map was widely appreciated and brought other opportunities Shaw’s way.

The World Wildlife Fund-India’s Environment Education Division commissioned a map showing West Bengal’s rich biodiversity. Shaw’s latest is a map of the Shiv Nadar University in Delhi NCR that brings to life the flora and fauna found around the campus. All the maps feature Shaw’s characteristic folk-art style. 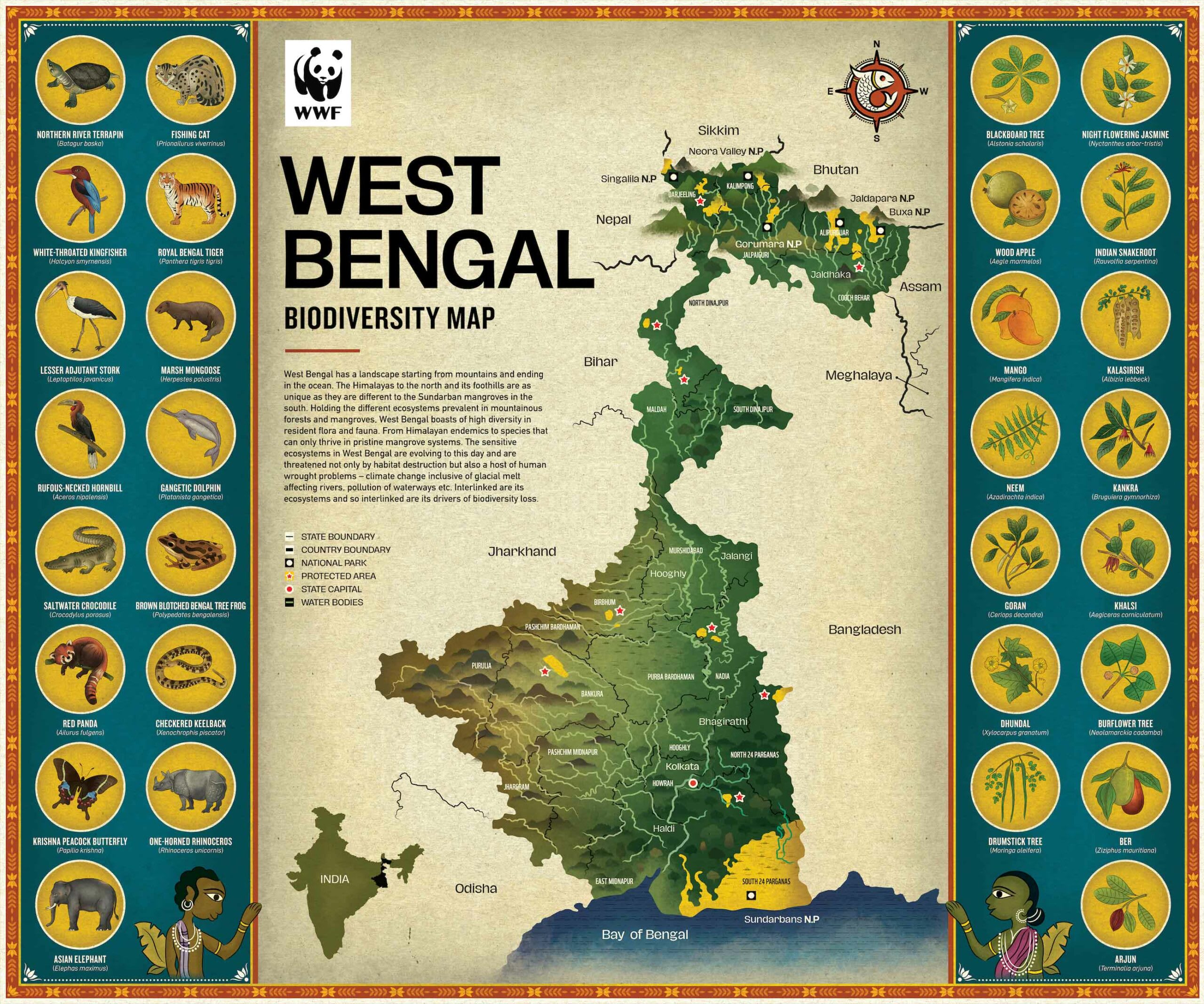 Having grown up in Bhubaneswar, folk art and stone carvings found on the city’s many temples were an intrinsic part of his life. Picnics into nearby sanctuaries with his family sowed the seeds of fascination with wild beings. Visits to his maternal grandparent’s home in Kolkata — the city’s vibrancy and rich cultural fabric – further influenced and shaped his aesthetic. But the realisation that wildlife was his calling happened much later. While exploring ideas for his graduation project as a student at the National Institute of Fashion Technology, Delhi, Shaw met graphic designers working with various forest departments. That’s when he realised that there’s a clear connection between his art and wildlife. 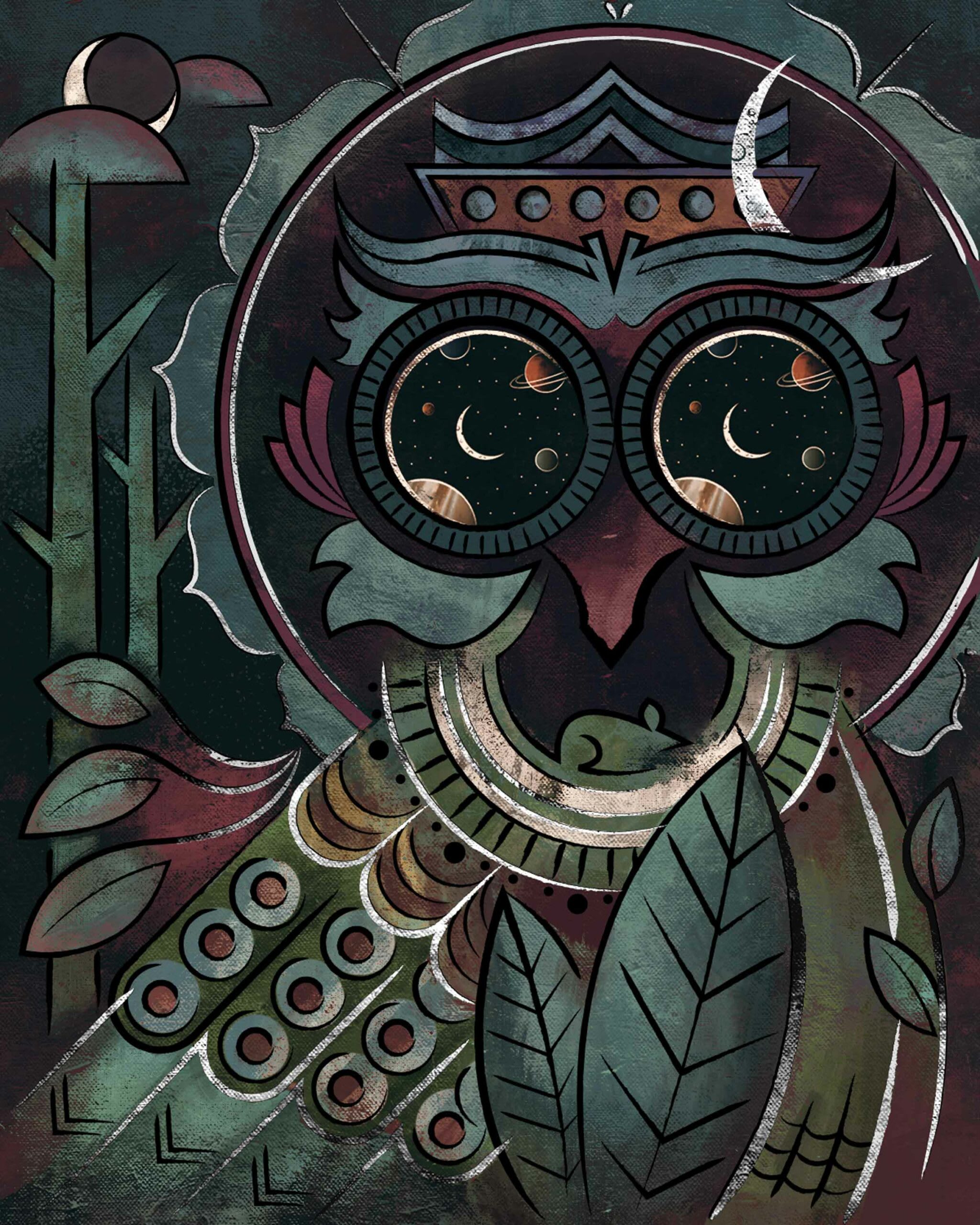 Both these images are from Shaw’s “My Picture of Divinity” series. (Left) A greater flameback woodpecker clings to a tree and chisels into the tree, pecking holes to cut off the infected parts. It swallows the insects attacking the tree to leave the wood clean and healthy, somewhat like masterful doctors who heal the sick. (Right) Shaw talks of looking at the night without fear. He states that the owl’s binocular vision pierces through the chaos around us to see clarity in the universe.

Shaw is a firm believer that wildlife and the indigenous people who live close to them cannot be looked at separately, and this narrative that’s reflected in all his work. “Decisions about wild places have to be made taking into account the knowledge of the locals who know the area. Tribals living in an area are part of the ecosystem, and their voice is important,” he says. In the long-term, he feels a change in perspective will be vital to conserving forests and animals. He hopes to document as many stories as possible from the wild and use them to educate people.

His “My Picture of Divinity” series captures some of these stories driven by his personal experiences. Shaw’s first sighting of a magnificent hornbill in the wild on a visit to Kyari village in Uttarakhand led to the birth of this project. “It was on my fifth visit, and after a lot of searching, I finally got to see a hornbill in an old growth forest. I had seen them in images, videos, and documentaries, yet there was something different about seeing it in person. It was the wait, the trail, the colours and silhouettes leading to the sighting that made it special, and that is something I want to capture through my work,” says Shaw. The 12-part series looks at the relationship between species and the wilderness, such as the hornbill and the fig tree, the tiger and the forest, the vulture and the dead, and the owl and darkness. He hopes to compile the artworks into a book and share the backstory and detailed research that has gone into each illustration.

According to Shaw, this image, also from his “Divinity” series, represents the tiger surrendering to the tigress as she embraces the earth. He writes, “…in the moments of one of the most impassioned courtships, there are no secrets; the whole forest must witness the godliness of a new forest in the making.”

His latest in the series highlights the delicate relationship that woodpeckers share with trees, and through this, pays tribute to the medical fraternity working round the clock to save lives. “Woodpeckers are called doctors or surgeons of the forest. They nurture the forest in many ways, healing wounds of trees.” Far from harming the trees that they build cavities in, woodpeckers create homes for secondary cavity nesters supporting biodiversity in the process. There’s a fine balance at play in nature that’s often invisible to the human eye. When that balance gets disturbed, it sets into motion a chain reaction that causes disturbances. Shaw is passionate about restoring some of that balance by bringing forth stories of the wild, of relationships that have been built and nurtured over centuries and that need to be conserved and protected for our own wellbeing. 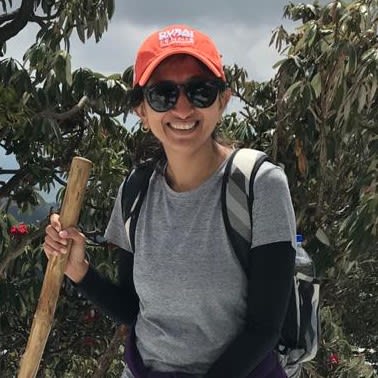 is a freelance writer based in Dubai, and writes about travel, food, culture and sustainability. She tweets at @07Chaitali.