Why does this sweet, unassuming bird have the ominous nickname “butcherbird”? 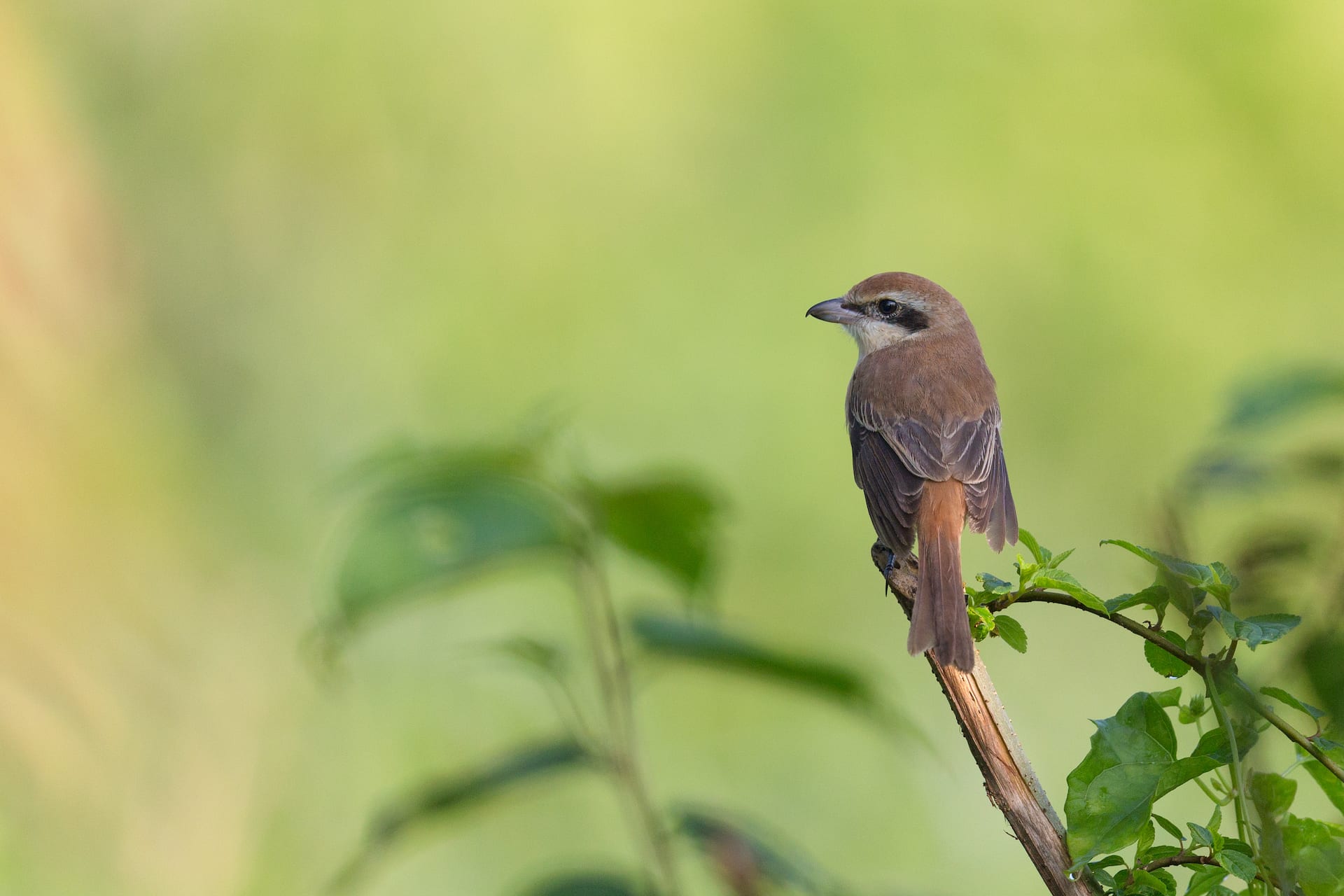 Kolkata’s Rajarhat neighbourhood, with its patches of tall grasses and marshes, has recorded over 200 species of birds and is a favoured wintering ground. New Town, where I’ve lived for the last three years, is near it, and I’ve sighted the Eurasian wryneck, blue rock thrush, both grey and white wagtails, taiga flycatcher, and brown shrike outside my bedroom window. As soon as August ended, while I anticipated seeing some more lifers (first-time sighting for me). Perhaps I’d see the Siberian rubythroat and bluethroat, both regular winter visitors to this part of the city, or the much rarer Isabelline wheatear or maybe I’d welcomed back an old friend to another annual rendezvous.

Two winters back, a shrill “chak-ak-ak-ak” call had sent me scurrying to my window to find agitated bulbuls and sparrows flying about. I quickly scanned the surrounds expecting a shikra or black kite, both local raptors. Instead, I saw a brownish coloured bird the size of a sparrow, perched atop the babul (Vachellia nilotica) tree, its tail twitching fervently. 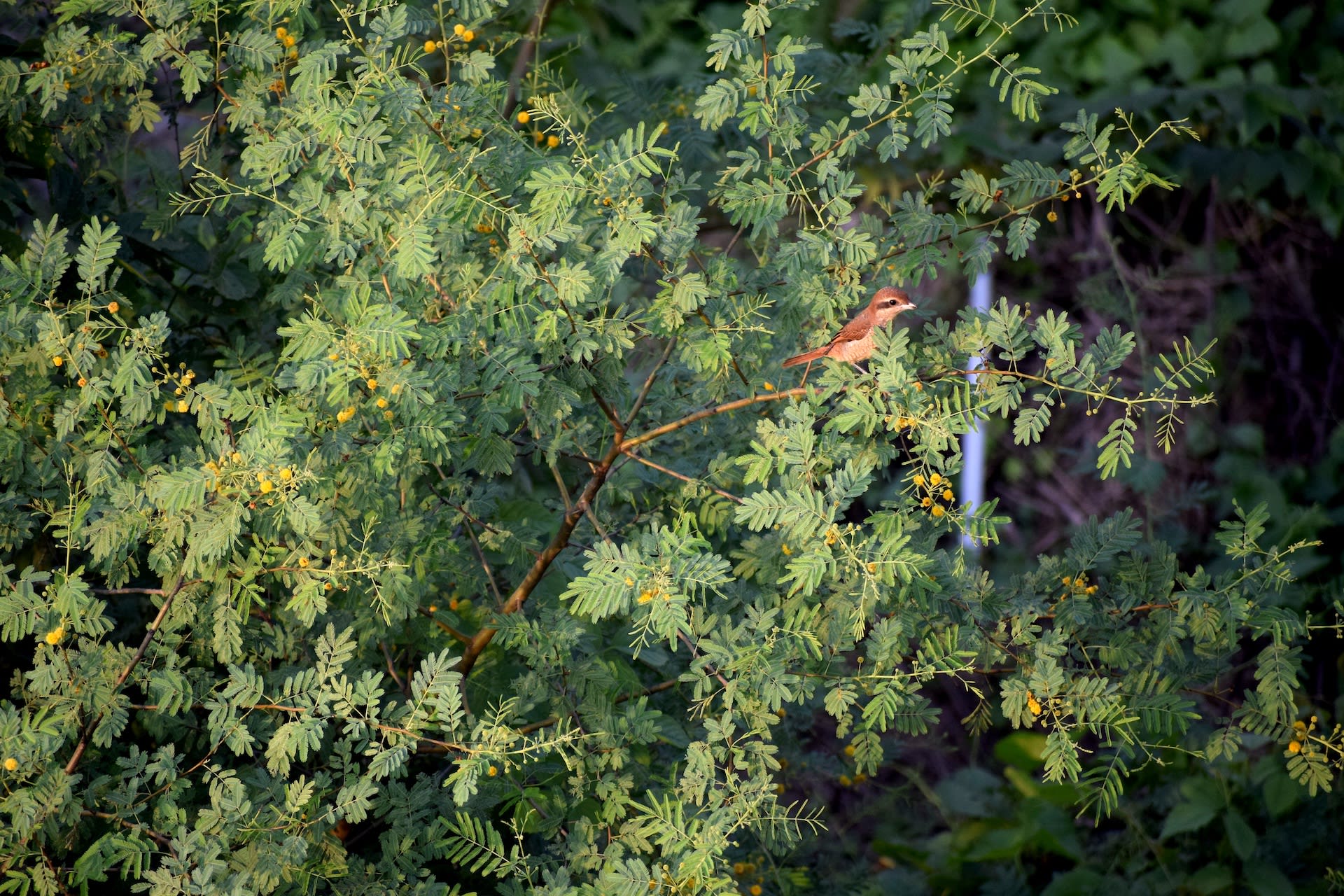 A brown shrike is an elusive bird that spends time perched on an exposed branch, looking for prey. The author spotted this one on a babul tree two years ago.
Photo: Lesley D. Biswas
Cover photo: The brown shrike is a medium-sized bird most commonly recognised by its black “bandit-mask” and brown plumage. Cover photo: Arindam Bhattacharya

“Shoo…shoo…” I hissed, feeling protective towards my daily companions. The small bird raised its rufous-brown head revealing a barred underside. The well-marked black band round its eyes, outlined by a faint white eyebrow, framed an intense gaze like that of a defiant child, unfazed by my protest. There was certainly something deceptive about its cuteness specially since it appeared to terrorise resident birds.

A quick online search revealed the brown shrike (Lanius cristatus) from northern Asia is a winter migrant, but unlike what I’d imagined, it wasn’t bullying other birds. The harsh chattering call is how this species marks territory, soon after they arrive. Many migratory birds are known to demonstrate site fidelity, which means they return to the same locality, some even to the same tree each year. And for two years the brown shrike would arrive around August, as it migrates to India, Myanmar, and the Malay Peninsula, and stays right up to April, then departs back to its summer home.

Over the years I’ve been privy to some of its amazing talents. Once, I heard a whistling song and found the brown shrike outside, its pulsating throat and gently twitching tail being the only giveaway that this bird can sing with its beak closed. The brown shirke is popular as the “butcherbird”, after the feeding strategy that Lanius shrikes are known for (Lanius is the genus name which translates to ‘butcher’ in Latin). This involves impaling prey using pointed objects. And as gory as it sounds, I wanted to witness this behaviour firsthand. Apparently, its most spectacular skills — both singing and hunting, particularly the impaling of prey — are saved to impress the female during courtship.

The brown shrike breeds in northern Asia from Mongolia to Siberia, and travels to South Asia during the winters. However, some records show that it has also been spotted in as far as Alaska. This bird was photographed in Kanha National Park. Photo: Dhritiman Mukherjee

The species is largely monogamous and the test of male hunting prowess comes handy during breeding season around May-June after the male and female build their cup-shaped nest in trees and bushes in the semidesert, taiga, and forest habitats of eastern and central Asia. During the next 12-14 days, while she incubates a clutch of two to six eggs, the female bird will depend on the male to feed her. Since they both also share parenting duties, after the chicks hatch, his proficiency will mean well-fed chicks who take around two weeks to fledge.

One September evening I heard a trilling “kichi-kichi-kichi”, and found the brown shrike perched upright, high on the saptaparni (Alstonia scholaris) tree, close to where the babul tree had stood before it was chopped down. Its current favourite hunting perch is our compound wall that overlooks a vacant patch where wild creepers, scrub, and grasses grow. The patch is full of moths and butterflies, its preferred diet, besides amphibians, lizards, small mammals, passerine birds, and nestlings. The moment it spots prey, it spreads its brownish, white-edged wings and sallies out. After gleaning the insect off the foliage, it returns to its perch with its prey in its slightly hooked beak. There it holds the insect down in its claws and tears off small bits.

Food is abundant, but so is the competition. Last Christmas, the wild creepers were teeming with hairy caterpillars, which attracted a pair of local plaintive cuckoos and a black-headed oriole. But neither species displayed aggression, as they took chances at feeding. While the brown shrike hunted grasshoppers, crickets and beetles, the other two species foraged mostly hairy caterpillars. Since brown shrikes lack strong talons typical of predatory birds, they overcome this handicap using thorns and barbed wire to impale larger prey, tearing it into smaller portions that are easier to consume. These objects are also useful as a cache, particularly to the loggerhead shrike endemic to North America, that prey on toxic insects including monarch butterflies, lubber grasshoppers, and narrow-mouthed toads which need a few days to degrade before they’re safe to consume. The loggerhead shrike has a deadly powerful beak which it uses to sever the neck of small vertebrates and kills larger prey by shaking them violently.

The shrike has inspired multiple characters in TV series and books who use similar methods to kill their victims. ‘The Shrike’ in Michael Connelly’s novel Fair Warning is a serial killer who snaps his victim’s neck, and in the TV series Hannibal, ‘Minnesota Shrike’ is the nickname of Garret Jacob Hobbs, a serial killer who uses deer antlers to impale his victims.

In his book titled, The Garden and Aviary Birds of India, author Frank Finn calls it worthy of conservation. He writes, “They are most useful birds in either field or garden, and should be rightly protected for their service in destroying grass-hoppers, mice, etc.” He also mentions that some birds might not return to their summer home and stay back at wintering grounds. So come summer, if I hear a familiar “gey-gey-gey” I’ll know it isn’t a dream, and my winter friend might have decided to stay on! 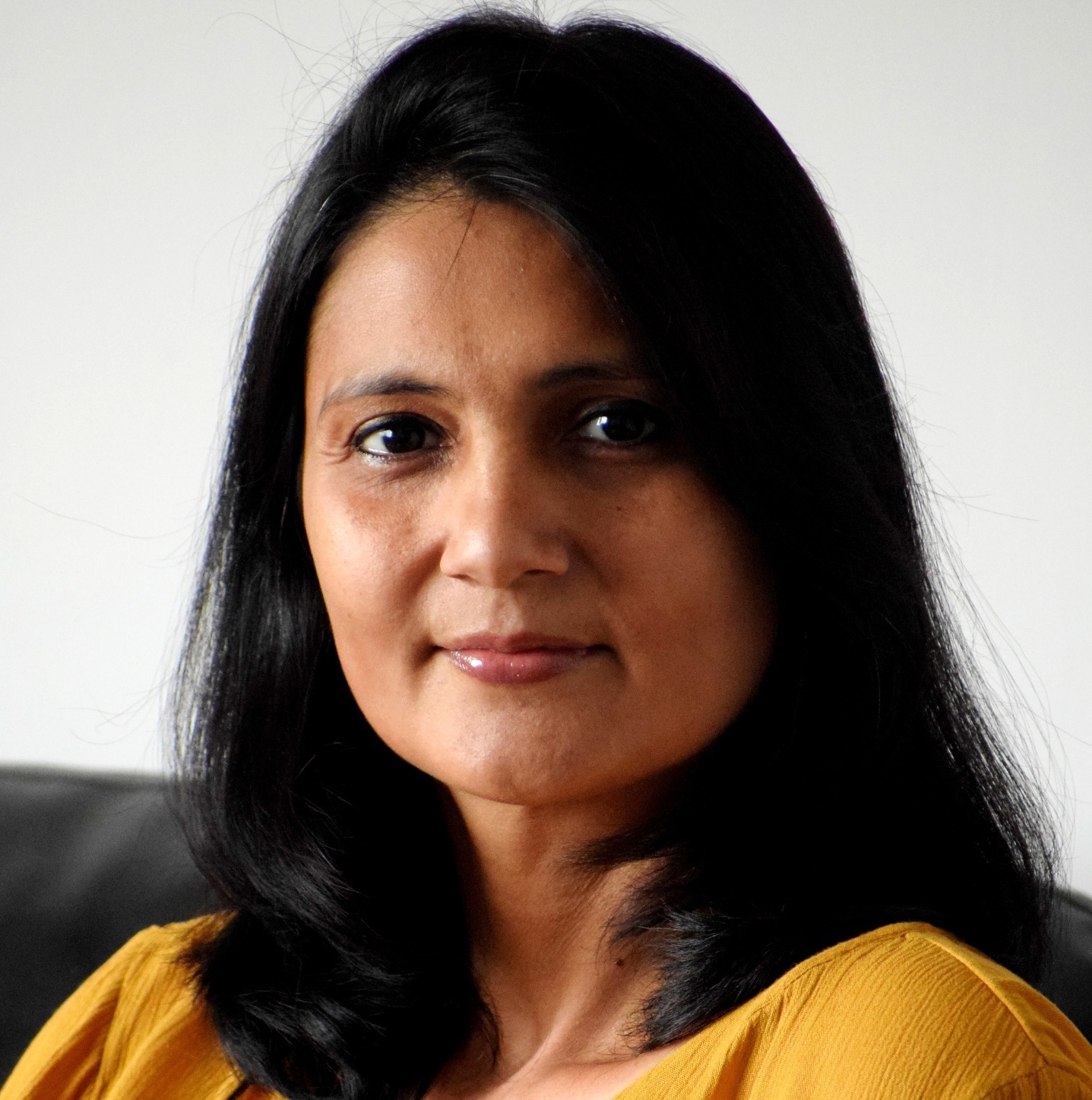