Hunter on the Beel: The Grey-headed Fish Eagle

It was a bright December afternoon when our jeep trundled through the vastness of Kaziranga National Park. On one side, the grassland stretched far and wide, the verdant patches interspersed by waterbodies (beels) with thousands of migratory birds. At one beel, a large herd of swamp deer grazed lazily alongside the birds. Rhino grazed not very far from us. At another, a small herd of water buffaloes was already sensing love in the air. A male made failed attempts at mating with a rather reluctant lady buffalo. This seemed to be the perfect picture of Kaziranga, but there was something missing, a bird often considered by birders as the other mascot of the park: the grey-headed fish eagle (Haliaeetus ichthyaetus).

Sure enough, as we drove a further, there it sat in all its regalia — a handsome individual perched on an open snag overlooking a waterbody. The adult bird has a definitive grey head, brown body, and darker wings. Its tail is white, with a black band at the tip. It’s this plumage that differentiates it from other eagle species, except the similar lesser fish eagle. Unlike the adults, juvenile grey-headed fish eagles have a brown head with streaking on the belly, and heavy brown mottling on the abdomen, flanks, and tail.

The grey-headed fish eagle is a piscivore. It can be seen perched on bare branches near waterbodies waiting to swoop down on its prey. Photo: Arindam Bhattacharya

As its name suggests this bird is primarily a piscivore, a fish eater. Its species name ichthyaetus is derived from Greek ichthus for ‘fish’ and aetos for ‘eagle’. This bird waits on a lookout perch, investigating a stretch of water. When a fish is spotted, it scoops it up from near the surface. While its feet and beak may get wet, it does not dive into the water to capture its prey. It then enjoys the fruits of the hunt back on the perch. Salim Ali and S Dillon Ripley, in their definitive handbook on birds, write about how the fish eagle will often drag its catch (if it is too large to carry to its perch) to the river bank to eat.

During nesting season the diet for the young ones is often complemented with small birds like jungle fowl, and small mammals, like squirrels. Turtle has also been recorded in their diet. 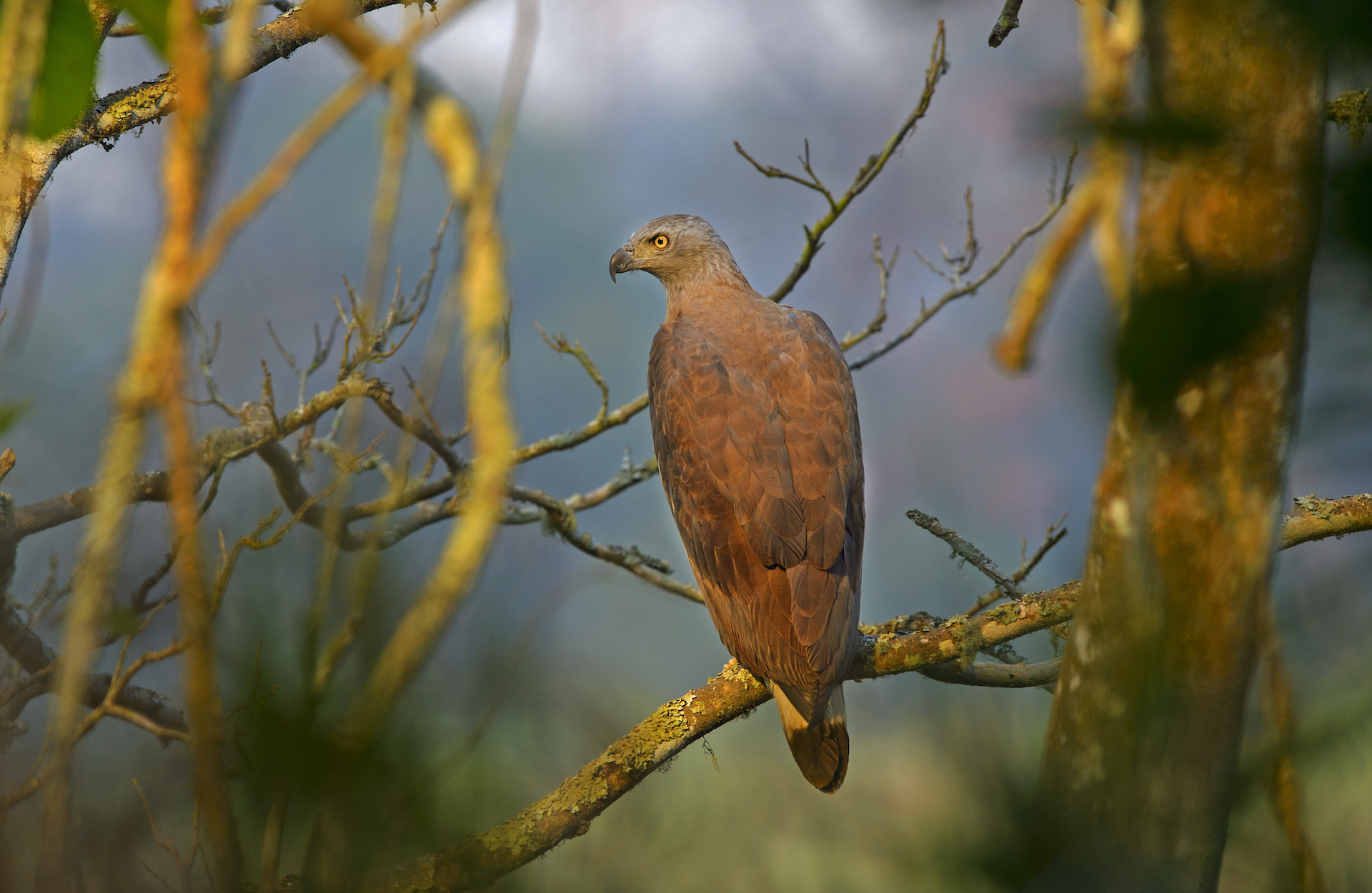 Habitat degradation, pollution and over-fishing is causing a decline in the bird's numbers across its wetland habitats in Asia. Photo: Dhritiman Mukherjee

The call of grey-headed fish eagles is a typical squawk, that sounds like ‘kwak’, or they let out harsh eerie shrieks — ‘kachee-kachee’, ‘mee-aoow’, or ‘chee-warr’— uttered singly or repeated five or six times in quick succession. Female adults are usually larger and heavier than males by 23 per cent. These birds tend to be territorial within a 4-5 km stretch of water. According to Rishad Naoroji, founder of the Raptor Research and Conservation Foundation (RRCF) and author of Birds of Prey of the Indian Subcontinent, these birds are seldom found above the altitude of 300 m in the north, while in the south they may be spotted from sea level to 1000 m. They are common in Assam, and in Kaziranga their population density is 1 individual per 7.59 km. The grey-headed fish eagle is currently listed as ‘near threatened’ by the IUCN. Although no study has systematically assessed it, the bird faces a wide range of threats: degradation of waterbodies which are their chief hunting grounds; overfishing; poisoning of fishes; human disturbance; and loss of riparian vegetation for nesting. 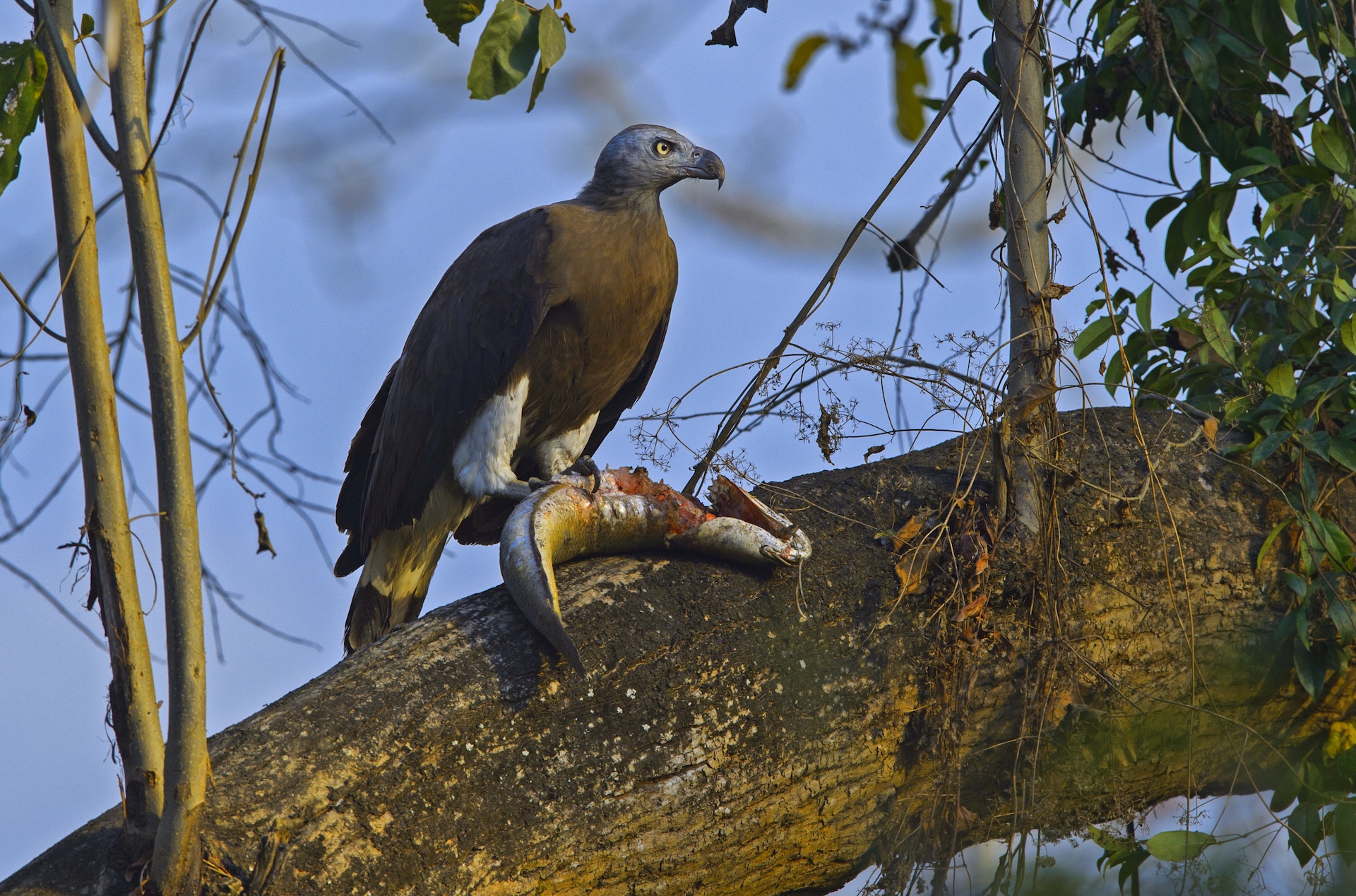 Once a fish is caught, the eagle will carry it to a nearby tree or the banks of the waterbody to devour it. Photo: Dhritiman Mukherjee 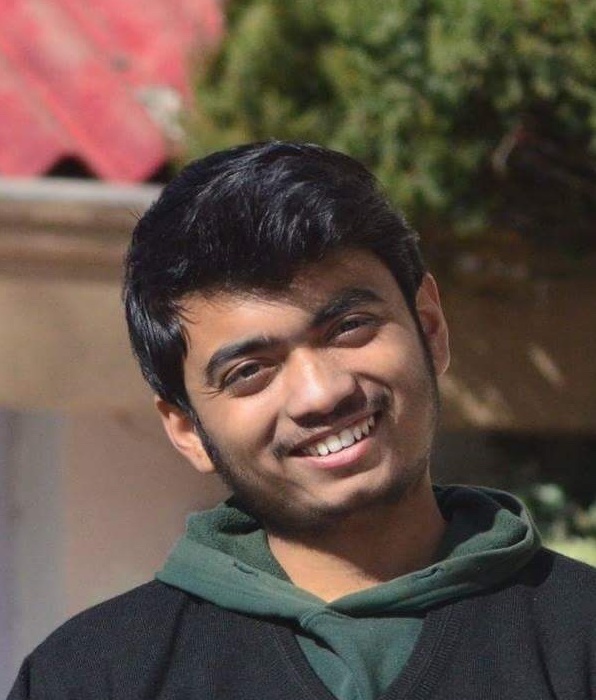