No species on Earth is similar to the almost blind Platanista gangetica, which belong to an ancient lineage 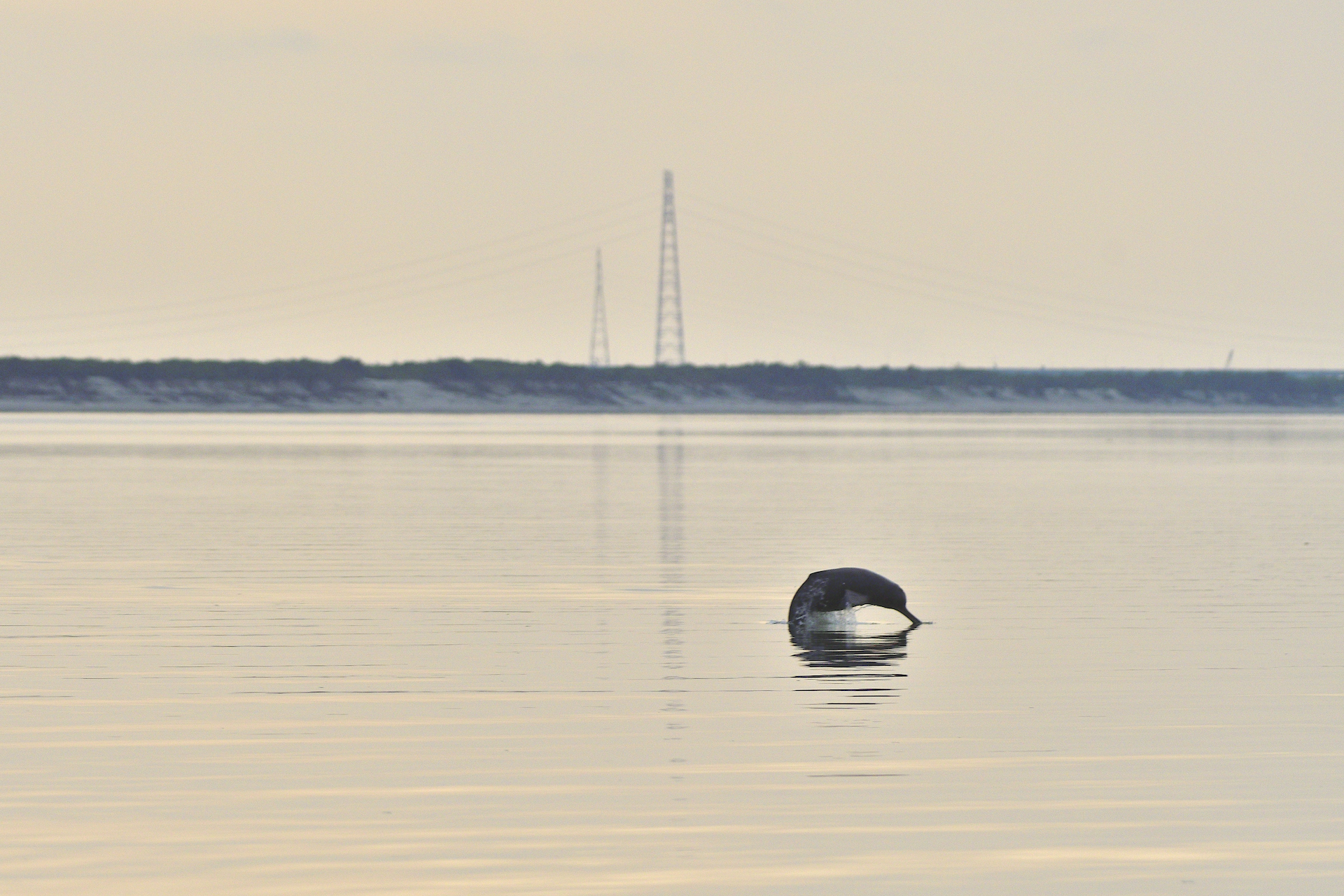 The South Asian river dolphin (Platanista gangetica) is best described as a simple-minded dolphin, typically seen as a black blob on the water. Most observations of the species are from quick surfacing events, as they are completely invisible underwater in their sediment-rich riverine habitats. This endangered species is threatened across its range by fisheries bycatch mortality, loss and fragmentation of riverine habitats by dams, hunting, pollution, and more recently, by the development of industrial waterways.

However, conserving the South Asian river dolphin (Platanista hereafter) requires more than protecting its numbers and shouting environmental slogans. It means understanding Platanista better, especially in the context of its multifaceted evolutionary history. This is as an ancient and peerless animal, and there is no species on earth today that resembles Platanista even closely. Its ancestors populated nearly all the world’s tropical and subtropical oceans, and died about 20 million years ago. That makes Platanista a proverbial chimera: a dolphin overall, but with physiology that is intimately connected to its once populous ancestors, which resembled hippopotami, deer, and pigs.

Platanista evolved in the murky, sediment-filled waters of the shallow Tethys Sea that was rapidly filling up as the Indian continental plate was colliding — and being sutured — with the Eurasian plate about 25 million years ago. Conservationists often attach purpose to evolution, as if these waters and land masses conspired to create this particular animal, but that is not quite right. If evolution had purpose and direction, it would be exactly like intelligent design and creation by divine forces. The origin of Platanista was an unintended product of rapid geological transformation and random juxtaposed circumstances. Nevertheless, its emergence holds several important clues to the evolution of river dolphins, the geological history of South Asia’s rivers, and their conservation in the future.

South Asian river dolphins inhabit the Indus, Ganga, Brahmaputra, Meghna, and Karnaphuli-Sangu river basins of Pakistan, India, Nepal, and Bangladesh. Photo: Dhiraj Ch Das A Ganges river dolphin surfaces in the Brahmaputra River in Assam’s Kaziranga Tiger Reserve. Getting such a picture of this elusive river dolphin is rare, as the species does not stay at the surface for very long. Cover Photo: Aditya Panda

We are just beginning to understand how Platanista works. Its eyes for example, have regressed over the course of its evolution, due to the shallow and murky nature of its habitat. It likely began with a gradual regression of the eye lens, and eventually, the eye-slits became pinholes that could detect only light from dark. Alongside this change, its echolocation abilities evolved as compensation for its loss of sight, but remained limited to high-frequency “click” sounds. In this way, the loss of an important sensory perception appears to have helped Platanista remain resilient, and its ability to persist in a riverine environment intensely abused by humankind is proof.

Platanista is considered simple-minded or the least “intelligent” of the surviving dolphins, based on the ratio of brain weight to body weight. This ratio, called the encephalisation quotient, is commonly used as a correlate of complex cognitive ability. In Platanista it was measured at less than one per cent.

To perceive the world of a visually limited species, we need to step out of our own reliance on the visual world. Since it is almost blind, Platanista constantly emits high-frequency clicks (nearly 24×7) to navigate, feed, and, communicate with others of its kind.

We need to listen to these clicks, which run like trains of cryptic Morse code, to understand its umwelt (experience of the environment). How does it feed? How does a mother communicate with its calf? Are Platanista social or solitary? There is scattered information, available from observing captive individuals kept in research facilities in Switzerland, Japan, and the USA in the 1970s, but we cannot be sure that these behavioural records represent wild populations. In an attempt to discover more, our collaborative research recently integrated past literature with some field studies on Platanista acoustics and behaviour in the Gangetic plain. This work has provided important clues on the mechanisms of feeding and social behaviour in Platanista. 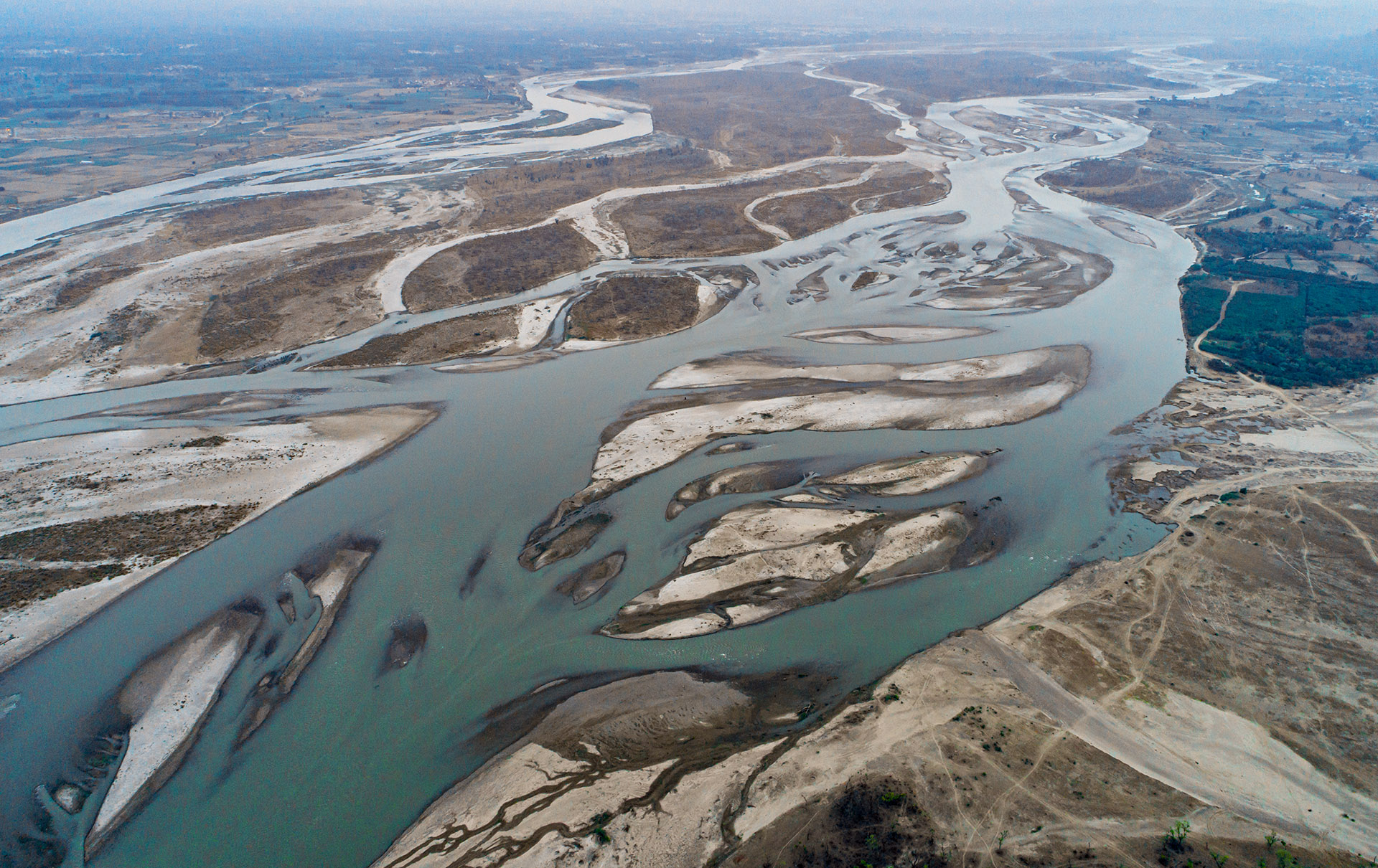 Platanista has some peculiar anatomical adaptations for feeding. Among these is the presence of a caecum, an organ that is vestigial in many large mammals including humans. The function of the caecum in this animal is probably for the digestion of chitin, a hard, proteinaceous material found in shrimp and prawn shells. Past investigations on captive Platanista also suggest that it might be coprophagous, i.e. an animal that eats its own faeces to make up for its limited digestive capacity.

South Asian river dolphins use echolocation mostly in the mid-water sections for efficient propagation and reception, as they swim on their sides most of the time. Side swimming is an important adaptation, which is thought to allow the dolphins to orient according to the lighter surface of the water and the dark river bottom. The side swimming might also contribute to a “handedness” – much like humans tend to be right, or left-handed.

Another wonderful instance of morphological adaptation is the fine vibrissae or hair on the snouts of calves, which are probably used for electroreception of shrimp and fish prey. Electroreception is the ability to detect weak electric signals emanating from the body movements of bottom-dwelling prey. It is a trait shared by other freshwater species that have limited vision, such as the duckbilled platypus and Guiana dolphin. Young Platanista use their whiskered snouts to probe muddy bottoms and capture small shrimp and catfish prey. As echolocation may not be fully formed in Platanista calves, dependence on electroreception might be important for easier foraging in their early lives. The relatively high proportion of shrimp in calves’ diets indirectly supports this possibility.

This ability of Platanista to exploit diverse prey types with different sensory modes makes it a generalist predator. It feeds on small-sized fish prey, irrespective of species, and is limited only by the size of its narrow snout and the width of its gullet. Unfortunately, this also makes the species susceptible to fishing nets, as they can get entangled in fine monofilament gill nets, even drown and die. By studying their sensory modes and fish feeding habits, we can also attempt to prevent mortality caused by such “bycatch”.

We do not understand much about the social lives of Platanista either. The species is thought to be solitary, either because its numbers have dwindled, or because it really is solitary. Two captive individuals (a female and male) that were observed and studied in the past, were hardly seen to associate with each other in the two years or so that they shared a tank.

On the other hand, there are observations that suggest the formation of mating “leks” or large groups, where dolphins are in high densities, during the breeding season. In peak summer (May-June) in the Ganga in Bihar, it is not uncommon to see mating pairs doing somersaults and water rolls, with many dolphins following them.

There are also studies of echolocation that show variations in the largely homogenous repertoire of click trains. These include burst pulses (rapidly emitted and loud) and weird frequency modulations that could be contact calls between individuals, and between mothers and calves. Could this repertoire of clicks and bursts be the “language” for communication and social interactions?

In spite of these interesting behaviours, Platanista’s acoustic complexity, while suited to its lifestyle, does not match “modern” and highly social dolphins, such as the famous bottlenose dolphins. Experts suggest that less social species might better cope with human-induced mortality, as they suffer less from the loss of group-dependence and long-term social bonds.

All in all, Platanista is a fascinating creature that is remarkably specialised in some ways. This is a rare animal that has been able to withstand change like few other species. It is a captivating reminder of the mysterious ecological sphere around us: a world we understand so little about, but are so indifferent to destroying. 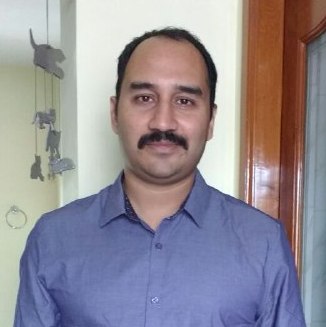